To bring in the new year with our continued gratitude, we are adding another 25 Free six month ECM memberships. Just put “2016 Free Six Months” in the subject, and send to: ectv@earthlink.net and you will receive your Free membership within the next few days.

For those of you who are in the spirit of giving thanks, I would welcome any amount of support you wish to give. Psst, some will go to two beautiful children which they will find under the Christmas tree on Friday morning. Click Here 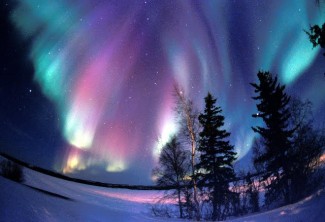 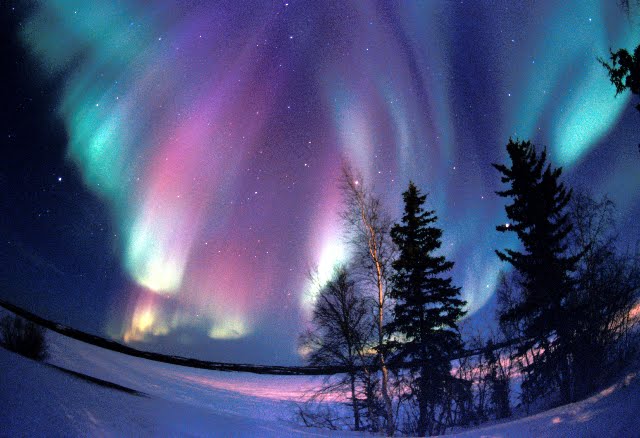 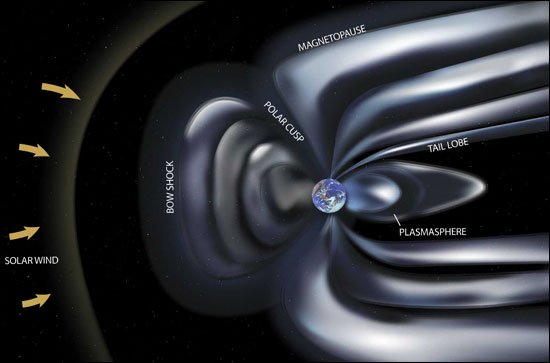