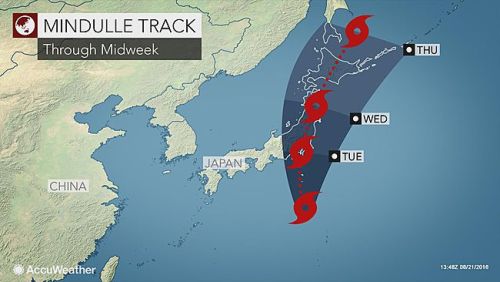 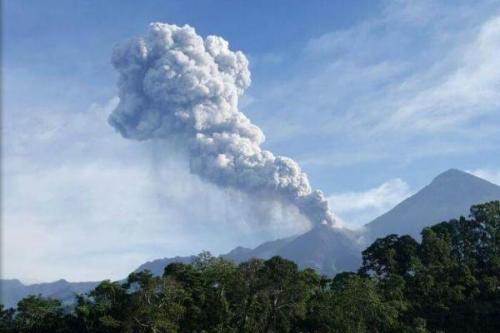 “Santiaguito volcano this morning recorded an eruption with a moderate explosion that generated” an ash plume about 10,000 feet high, the disaster agency, also known as CONRED, said in a statement Wednesday.

CONRED has warned nearby residents of falling ash.

On Tuesday, CONRED reported an “explosive activity” that caused a “strong explosion” in the Santiaguito volcano.

On Sunday, the Santiaguito volcano – also known as the Santa Maria volcano – had a moderate explosion that generated an ash plume nearly 20,000 feet high. 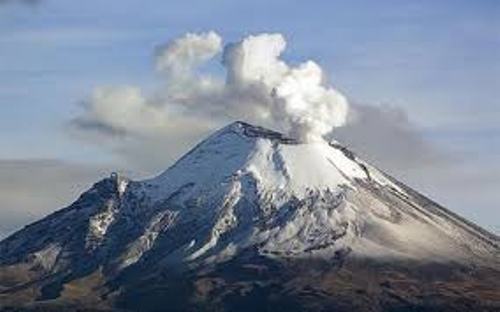 Popocatépetl is about 43 miles southeast of Mexico City.

CENAPRED in March raised the environmental alert level to the second degree out of three, meaning nearby residents should be prepared to evacuate.

“The CENAPRED urges you not to approach the volcano, especially the crater, due to the danger of falling ballistic fragments,” CENAPRED said in a statement.