Hurricane Harvey continues to cause widespread flooding and damages across Southeast Texas and Louisiana, and before the system has a chance to move on, two more tropical systems are brewing. 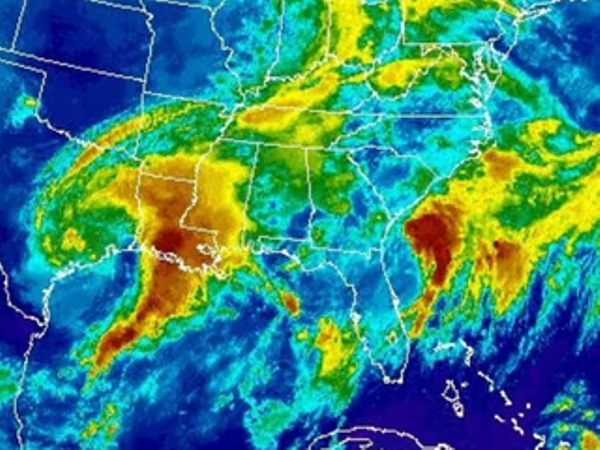 The next possible tropical storm is off the coast of North Carolina and what the National Hurricane Center is currently calling “Potential Tropical Storm Ten.”

Harvey was able to rapidly intensify into a Category 4 hurricane because it moved across exceptionally warm waters and experienced no wind shear.

The storm system on the East Coast has more of an uphill battle. The warmer waters are there, but there’s a lot of shear, which could rip the storm apart before it has a chance to form.

Current forecast models give the storm about a 50-50 chance to become Tropical Storm Irma. Whether it forms or not, North Carolina are still under tropical storm warnings and can expect heavy rain and gusty winds.

Another system, currently referred to as Invest 93L, is just off the coast of Africa, and that storm could become Tropical Storm Jose before the end of the week.

Invest 93L has become better organized in the past day or so, and it keeps growing and intensifying as it moves across the Atlantic.