An international team of astronomers, including astronomers from the Australian National University (ANU), has found one of the largest superclusters of galaxies in the universe. The supercluster was named the Vela supercluster. 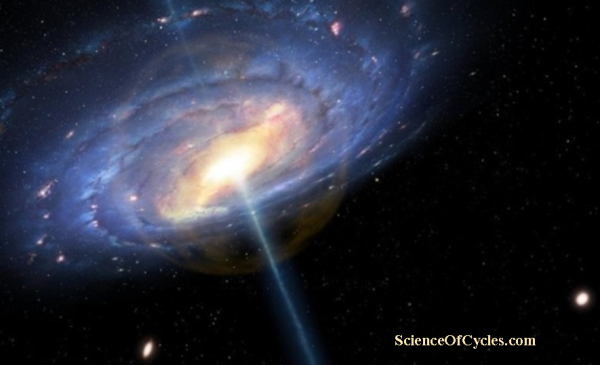 “This is one of the biggest concentrations of galaxies in the Universe – possibly the biggest in the neighborhood of our Galaxy, but that will need to be confirmed by further study,” adds Matthew Colless, a professor from the ANU Research School of Astronomy and Astrophysics. “The gravity of the Vela supercluster may explain the difference between the measured motion of the Milky Way through space and the motion predicted from the distribution of previously mapped galaxies.”

To confirm that the Vela supercluster was really a supercluster, the team including astronomers based in South Africa, Australia and Europe used the Anglo-Australian Telescope. This also helped estimate Vela’s effect on the motion of our own galaxy.

Furthermore, there will be two new Australian surveys that will be conducted to confirm the size of the Vela supercluster. These surveys would begin next year.

“The Taipan optical survey will measure galaxy distances over a bigger area around Vela while the WALLABY radio survey will be able to peer through the densest parts of the Milky Way into the supercluster’s heart,” Colless explains.

In September, astronomers also released the most precise and detailed sky survey of the Milky Way to date. The map is composed of 1.15 billion stars, a task that took a thousand days to finish.

The accomplishment was made possible by the Gaia spacecraft, which was launched on Dec. 19, 2013. The map was made by researchers from 25 European countries.