EE COUNTY, Al. – At least 14 people have died as a result of a tornado that struck Lee County Alabama, WRBL News in Columbus, GA reports. 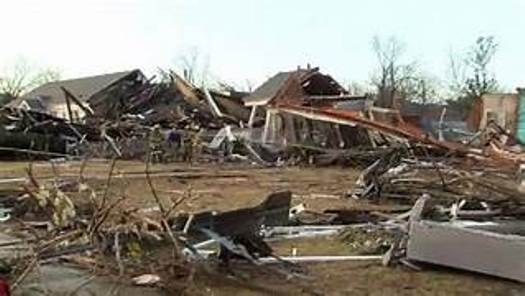 Lee County sits along the Alabama-Georgia border. Many homes have been destroyed and multiple injuries have been reported.

At least a dozen tornadoes touched down in Alabama and Georgia on Sunday afternoon, according to the National Weather Service, CNN reported.

“We have a pretty significant area of damage,” Sheriff Jay Jones told CNN. He estimated a path of destruction about half a mile wide stretched several miles to the east from where the tornado touched down.

The first tornado watches were issued around noon, but were expected to remain in place for parts of Georgia and South Carolina through 11 p.m. ET Sunday, CNN Meteorologist Gene Norman said.