Cosmic rays have been discovered coming out of Antarctica. No high-speed particle we know of could possibly go in one side of the Earth and come out the other….that is until now. According to the Standard Model (SM) of physics, this should not be possible. 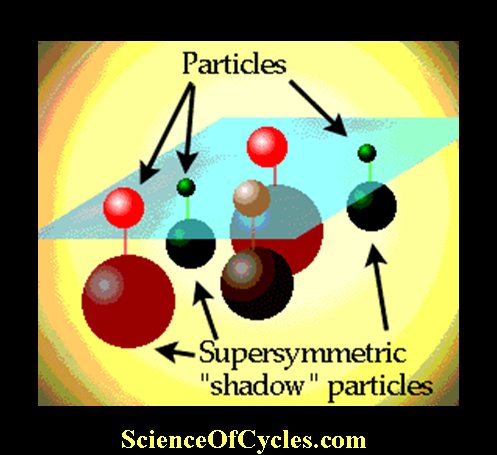 In the teams published paper, Fox explains; “We have demonstrated that SM models cannot explain the ANITA anomalous events if they are correctly interpreted as upgoing UHECR (Ultra High Energy Cosmic Rays) with exit angles of 27◦ to 35◦.” Fox has termed the newly discovered particles as SEECRs (Sub-Earth-Emergent Cosmic Rays).

“Having excluded SM explanations with high confidence, we have argued that the SEECR phenomenon, if confirmed, can support a discovery-level claim of BMS (beyond the Standard Model) physics.”