I am completing my article on new findings (which are not new) which have directed the IPCC (Intergovernmental Panel on Climate Change) to shift their direction and now allowing other scientific disciplines into their Assessment Report. 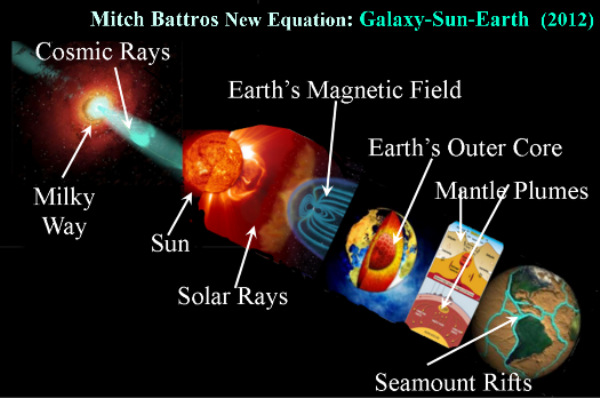 Just a brief teaser for now – new studies of the interaction of ocean currents, mantle plumes, and carbon sources tell a very different story which does not support the 1988 made up name ‘global warming’. In short, my research and that of others maintains there is, and has always been, warming and cooling trends on Earth. It is the “cause” which should have been the focus of these cyclical events. Furthermore, the cause might even be secondary (or at least simultaneous) to PREPAREDNESS. I say preparedness because most sources of cause goes beyond “prevention”.