A new explosive eruption occurred at Bogoslof volcano that lasted for about 30 minutes and produced a cloud that rose as high as 20,000 ft and drifted northeast as seen in satellite images. Last night’s event was first detected by seismic stations on neighboring Umnak Island, and was also seen in more distant infrasound sensors. 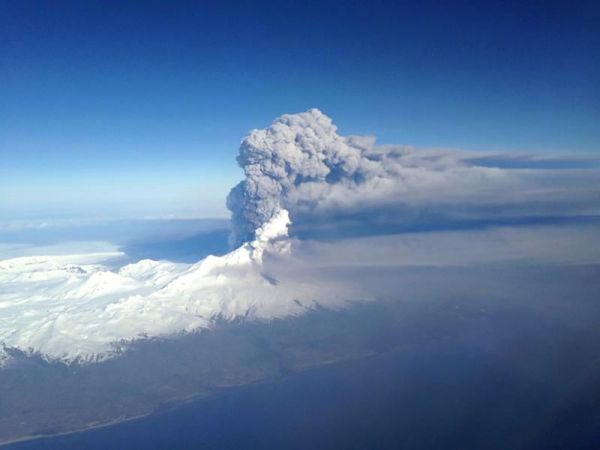 As a result of the recent pattern of Bogoslof, the likelihood of continued eruptions remains high keeping the Aviation code at RED and Volcano Alert Level at WARNING. The explosive event was preceded by 4 ½ hours of elevated seismic activity from Bogoslof, providing some indication an explosive eruption was imminent. Other explosions during the eruptive sequence have started more suddenly with either subtle or no preceding increase in seismicity. 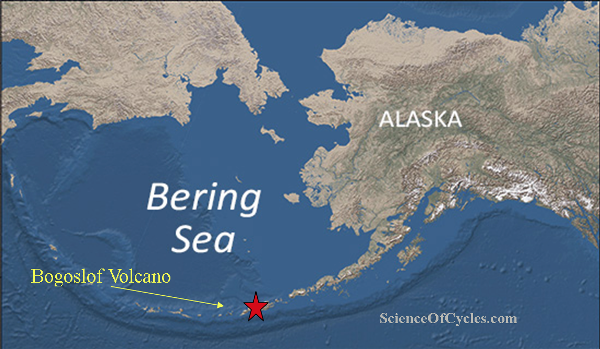 Because a local geophysical network does not monitor Bogoslof, the Alaska Volcano Observatory (AVO) is using seismic and infrasound (airwave sensors) on neighboring Umnak and Unalaska Islands to monitor activity. In addition, we are using satellite imagery and information from the Worldwide Lightning Location Network to identify volcanic lightning; lightning strikes in the erupted plume have been detected during the current eruptive sequence. 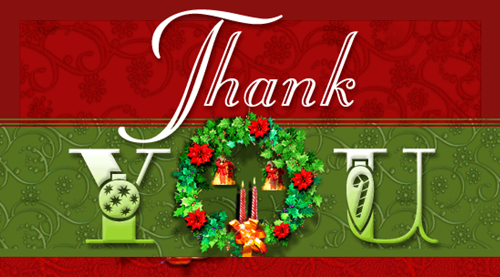