There has been a significant up-tick in earthquake and volcanic activity. This in-itself is not overly concerning, however the locations of this seismic cycle may hit heavily populated areas. This cycles chain of events began on January 23rd with the 7.9 magnitude which hit south of Kodiak, Alaska. Since that event a series of aftershocks ranging from 3.0 to 5.6 mag. with a count of over 270.

As you can see from the map above, several earthquakes have occurred in the last seven days along the ‘ring of fire’. The “ring of fire” is made up of fault lines, subduction zones, volcanoes (active and dormant), and submarine (ocean bottom) rift’s or fissures. 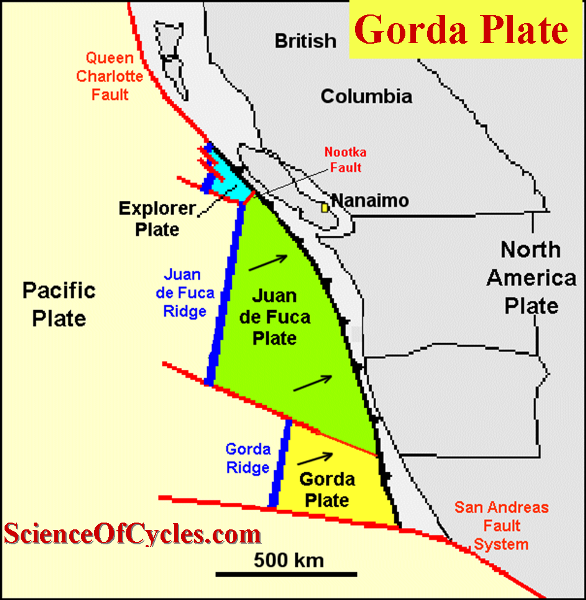 A magnitude 5.8 earthquake struck near Ferndale, Calif. about 100 miles off the coast of Northern California on January 25th, the U.S. Geological Survey said. The quake occurred along the Mendocino fracture zone which runs westward from a triple junction with the San Andreas Fault and the Cascadia Subduction Zone to the southern end of the Gorda Ridge. 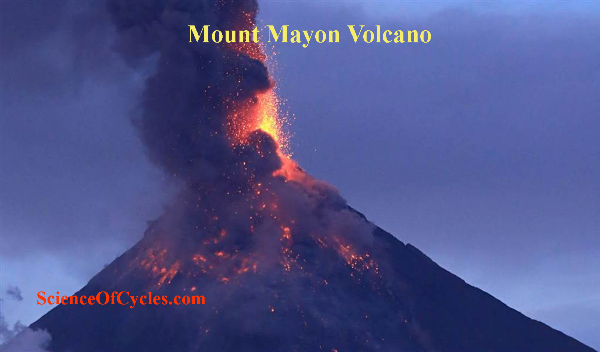 More than 75,000 people have fled their homes in the extended nine kilometer seeking shelter at evacuation camps on January 25th about half a day after Mount Mayon erupted multiples times overnight. Philippines officials have allocated about $100,000 to the disaster effort, but warned if the eruption continue into mid-February, then food, medical and water supplies may be depleted. Reuters reported that the ashfall diverted flights. 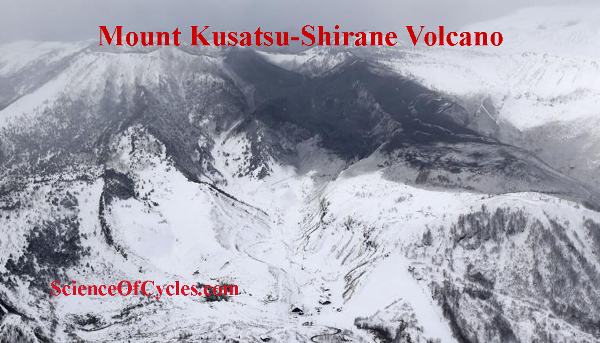 It erupted around 10 a.m. local time, triggering avalanches that trapped about a dozen skiers, including six members of Japan’s Ground Self Defense Force. All were rescued, according to Reuters, but one soldier died later. The Washington Post reported four others were injured by falling debris. 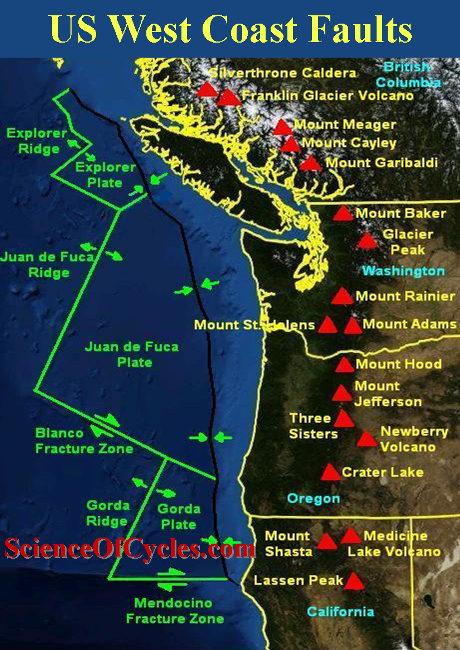 Jakarta, Indonesia was rocked on Jan. 25th when a 6.1 magnitude earthquake struck off the southern coast of the island of Java, injuring eight school children and damaging more than 100 buildings including dozens in the capital Jakarta.

Indonesia’s Metro TV showed patients being evacuated from a hospital in the capital while other footage showed petrified locals pointing up at skyscrapers in the capital shortly after the quake struck.

If you find this research and presented cutting edge published reports of great interest, then help us help you by providing an open-ended donation of any amount you choose. $1 dollar or $1,000 dollars, whatever the amount you choose goes directly into our work process of accumulation, presentation, and delivery. Click on the banner below to begin this simple process.       Cheers, Mitch