A deep magnitude 6.2 earthquake was reported Friday evening 22 miles from Taro, Solomon Islands, according to the U.S. Geological Survey. The temblor occurred at 7:51 p.m. Pacific time at a depth of 221.8 miles. 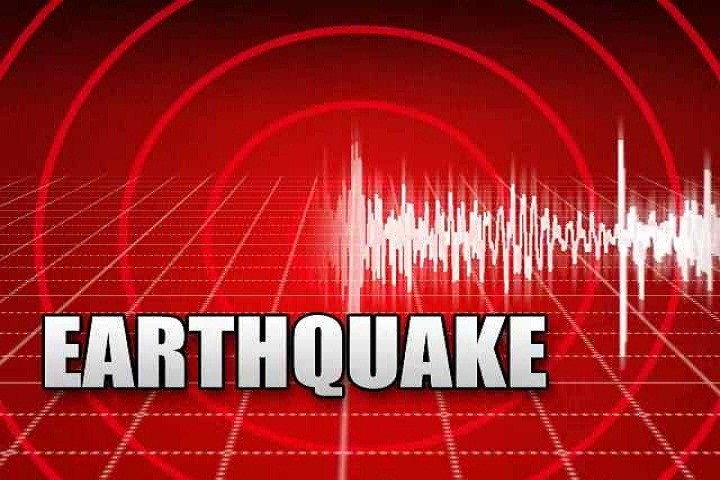 According to the USGS, the epicenter was 73 miles from Arawa, Papua New Guinea.

In the last 10 days, there have been no earthquakes of magnitude 3.0 or greater centered nearby.