An eclipse of the moon can only happen at full moon, when the Sun, Earth and moon line up, with Earth in the middle. There are three kinds of lunar eclipses: Total, Partial and Penumbral – At such times, Earth’s shadow falls on the moon creating a lunar eclipse. Lunar eclipse(s) develop at a minimum of two times – to a maximum of five times per year. 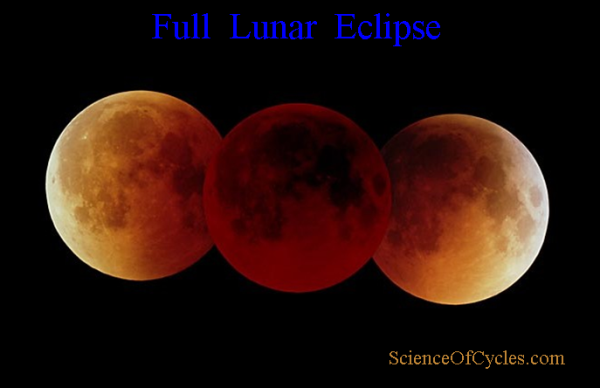 In a total eclipse of the moon, the inner part of Earth’s shadow, called the umbra, falls on the moon’s face. At mid-eclipse, the entire moon is in shadow, which mostly appear as shades of gray, and on occasion will appear as shades of reddish/gray. 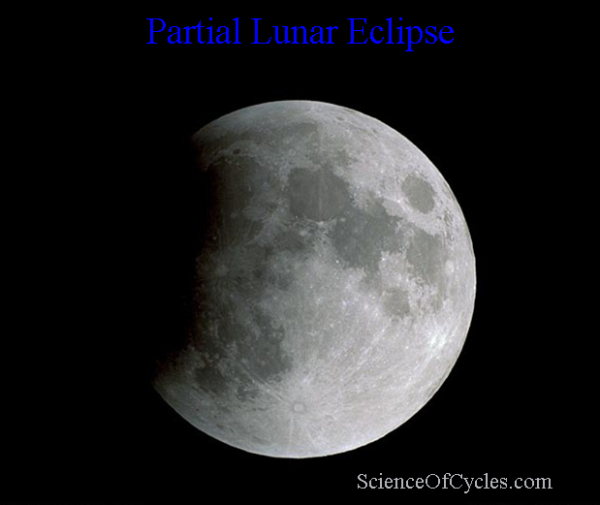 In a partial lunar eclipse, the umbra appears to take a swath out of a circumference of the moon. The darken shadow grows larger, and then recedes, never reaching the total phase. 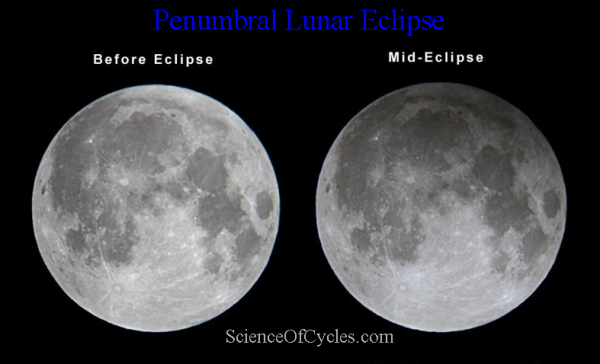 In a penumbral lunar eclipse, the diminished outer shadow of Earth falls on the moon’s face. This third kind of eclipse is more subtle and difficult to observe. It is absent of the darker shadow as in a partial eclipse. This eclipse stops short of presenting the dramatic minutes of totality. For those using simple field binoculars or moderate telescopes will be able to witness the transition. If there are clear skies and at the right geographical locations, you will be able to see the event with the naked eye.

NASA astrophysicist Fred Espenak, tells us about 35% of all eclipses are penumbral. Another 30% are partial eclipses, where it appears as if a darkened scoop has been taken out of the moon. And the final 35% go all the way to becoming total eclipses of the moon, a glorious event.