This video presents some good fundamentals about charged particles including galactic cosmic rays. 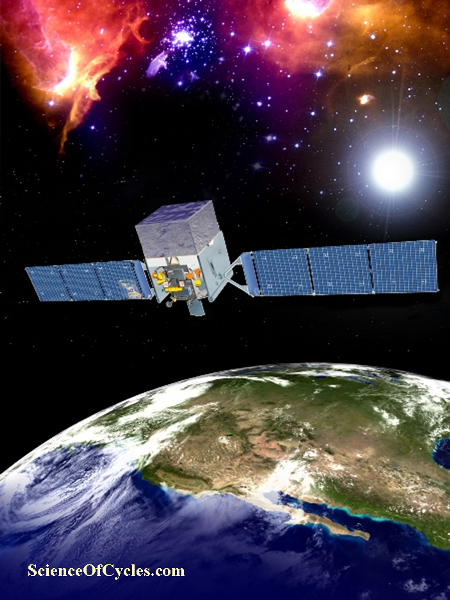