Research led by Johns Hopkins University scientists has found new persuasive evidence that could help solve a longstanding mystery in astrophysics. A paper published in the Monthly Notices of the Royal Astronomical Society, finds evidence supporting the argument that intense radiation and galaxy-scale winds emitted by quasars heats up clouds of dust and gas preventing material from cooling and forming more dense clouds, and eventually stars. 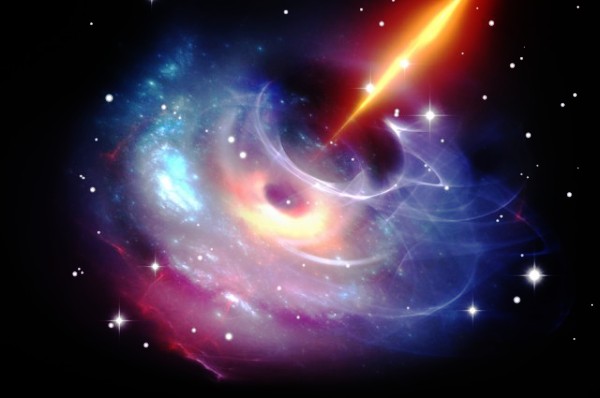 “I would argue that this is the first convincing observational evidence of the presence of quasar feedback,” said Tobias Marriage, an assistant professor in the university’s Henry A. Rowland Department of Physics and Astronomy. 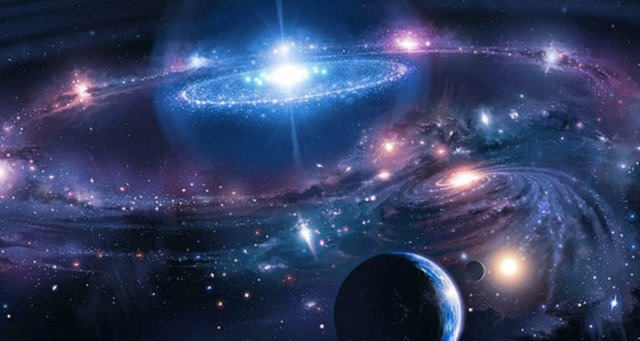 Specifically, investigators looked at information on 17,468 galaxies and found a tracer of energy when high-energy electrons disturb the Cosmic Microwave Background. This phenomenon is known as the Sunyaev-Zel’dovich Effect. The phenomenon, named for two Russian physicists who predicted it nearly 50 years ago.

Information gathered in the Sloan Digital Sky Survey by an optical telescope at the Apache Point Observatory in New Mexico was used to find the quasars. Thermal energy and evidence of the SZ Effect were found using information from the Atacama Cosmology Telescope, an instrument designed to study the CMB that stands in the Atacama Desert in northern Chile. To focus on the dust, investigators used data from the SPIRE, or Spectral and Photometric Imaging Receiver, on the Herschel Space Observatory.