First, let me announce Part – II of “Mitch’s New Prediction” is coming later today. But I wanted to make public the possibility of being a distributor for this new device of a handheld cosmic ray detector of which I may be able to purchase 10 units per order. 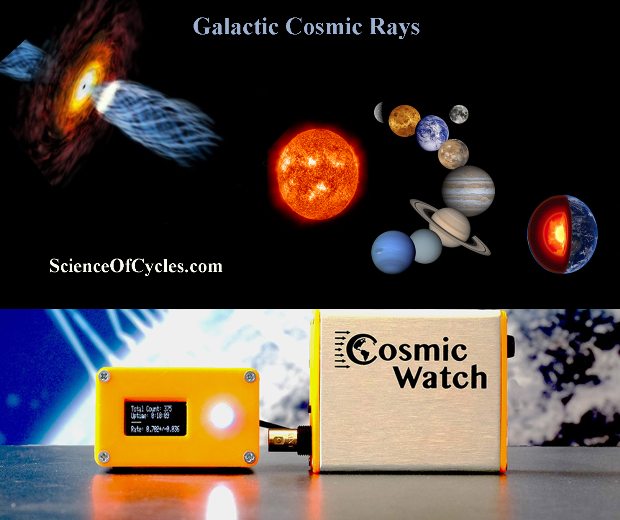 So I’m interested to know if this is something you would be interested in, perhaps as a Christmas gift or one for yourself, or both. I’m not sure what the price would be, but I’m hoping it will stay around $125.

Personally, I believe this product is more than just a novelty item, new studies are indicating cosmic rays are more abundant than previously known, and with our weakening magnetic field, more harmful. 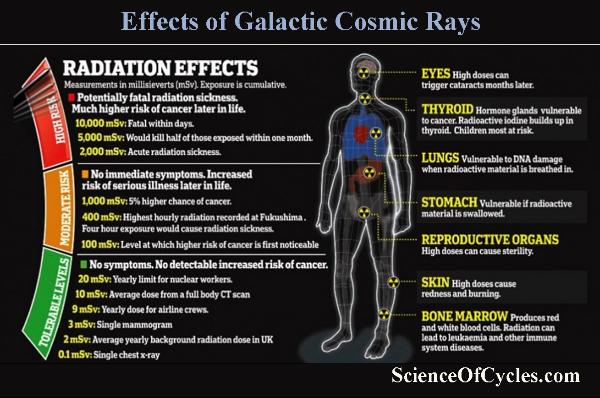 Further details on cosmic rays and recent “political tugs” as related to the ozone reduction will be coming forth in a few hours and is related to my new prediction.

Earth’s atmosphere is constantly showered with high-energy cosmic rays that have been blasted from supernovae and other astrophysical phenomena far beyond the Solar System. When cosmic rays collide with Earth’s atmosphere, they decay into charged particles – muons, that are slightly heavier than an electron. 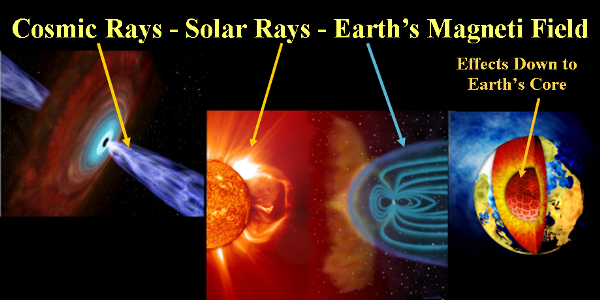 Cosmic rays last only fractions of a second, and during their fleeting lifespan they can be found through every layer of Earth’s atmosphere, circulating in the air around us and raining onto the surface at a rate similar to a light drizzle. A smaller number of cosmic rays can penetrate Earth’s surface and travel several kilometers through rock and ice.

Physicists at MIT have designed a pocket-sized cosmic ray detector to track these invisible particles. The detector can be made with common electrical parts, and when turned on, it lights up and counts each time a cosmic ray passes through. The relatively simple device costs just $100 to build, making it the most affordable cosmic ray detector available today.

The researchers, led by Spencer Axani, a graduate student in MIT’s Department of Physics, have designed the detector with students in mind. They have started an outreach program that lists parts to purchase and detailed instructions on how to assemble, calibrate, and run the detector. The team estimates that an average high school student should spend about four hours building a detector for the first time, and just one hour building it a second time. 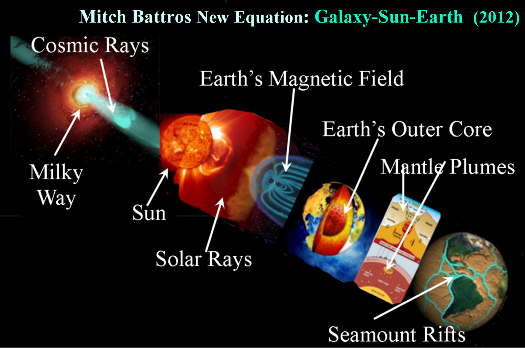 The researchers have published the first version of the detector design in the American Journal of Physics. Axani’s co-authors are MIT professor of physics Janet Conrad and junior Conor Kirby.