The Hong Kong Observatory lowered its warning to strong wind signal No. 3 from the third-highest warning issued Sunday morning as Cyclone Roke weakened after entering the inland area of China’s southern Guangdong province. 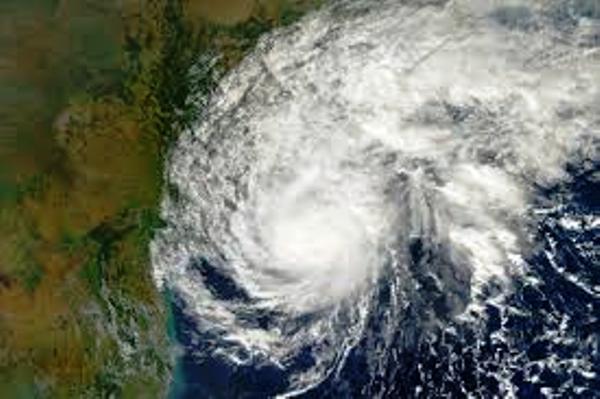 The agency said tropical storm signal No. 8 is still in force, and advised the public to stay away from the shoreline. Ferry services were suspended while Cathay Pacific Airways Ltd. said delays can be expected. Cathay and Hong Kong Express Airways Ltd. said flight operations remain normal, while MTR Corp. said trains and buses are running as usual. It is the second cyclone warning issued this year.

Cyclone Roke was centered about 60 kilometers (37 miles) north-northwest of the observatory in Tsim Sha Tsui district at 1 p.m. local time, and is forecast to move west or west-northwest at about 20 kilometers per hour, according to the latest update. Hong Kong’s airport authority said 56 flights were delayed as of 11 a.m. local time, according to a government statement.

When typhoon Haima made landfall in China last October after brushing past Hong Kong, the city’s stock exchange was forced to cancel trading for the day, while authorities shut schools.