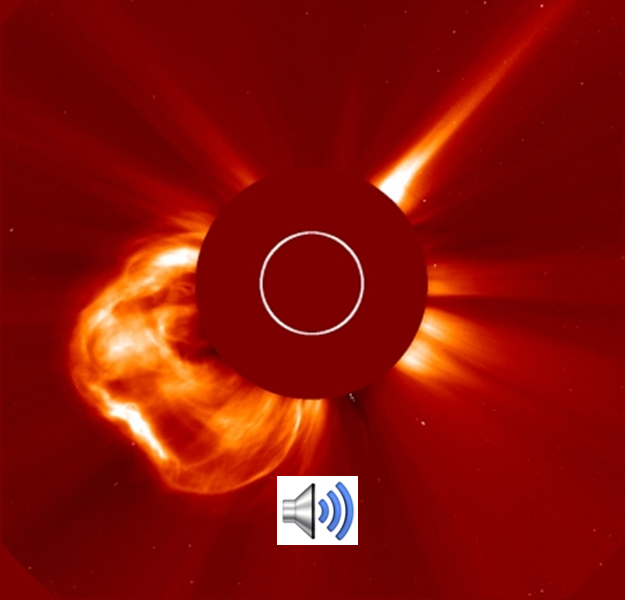 Because the flare location was situated on the farside of the Sun, the energetic plasma cloud was directed away from Earth. Had it been directed our way, severe geomagnetic storming would have been likely.

This event is actually helpful in disrupting the far more dangerous galactic cosmic rays from entering Earth’s atmosphere. It is the very reason the Sun is in an extreme solar minimum, that is allowing up to a 20% increase in dose rates of cosmic rays.

Thank you for helping support this project to keep us informed of the latest research and breaking news. I need to register with specific journals and research sites which average about $100 each. I would also like to attend one or two symposiums attended by the top scientists in the world, who will present their latest research regarding these topics – and before it ever hits the journals or news organizations.

My next article will outline the geographic areas most vulnerable to coming events.