Too many things going on to say good night… 🙂
Christmas is just a few days away and I have noticed there are a few of you who take joy in gifting my two kids…Alexa, now 10 and Sophia, now 6. If you have a specific gift you wish to give, there will be a place to leave a note in your check out. You can describe what gift you wish to obtain along with any note you wish to present to one or both. I plan on being out to the stores until they kick me out. 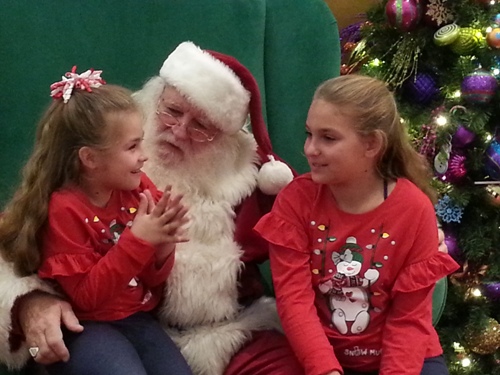 Also, I just wanted to say thank you for believing in me, and perhaps most importantly, supporting the direction I am heading….First, in the way of outlining and putting into formula what we now describe as “Space Weather”. Secondly, for turning my attention beyond the Sun – Earth connection and venturing into a similar connection between Earth, our solar system and our galaxy Milky Way. I will continue to research the driving forces which is the impetus of all natural rhythmic cycles….hence; Science Of Cycles. 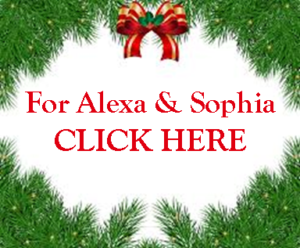