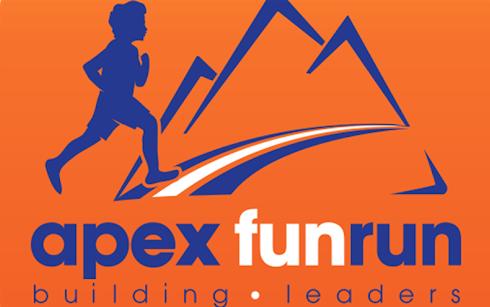 Hi Everybody, It’s Alexa Battros and my little sister Sophia. Most of you know my dad Mitch Battros from his Science Of Cycles research. I’m his oldest daughter and I will be 11 yrs old next month. My sister turned 6 last month. 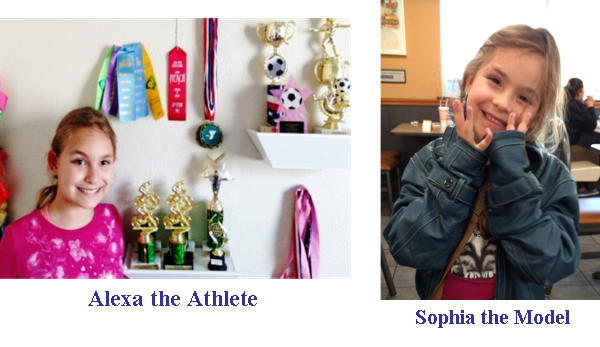 I’m participating in my school Hidden Forest Fun Run and I would love your support. My run event was canceled due to rain and is rescheduled for tomorrow Feb. 25th – so I’m hoping you can help right away.

I have a request… would you please pledge me a dollar amount per Lap? I will complete between 26 and 36 Laps, with 36 being the most. You can pledge $1, $3, $5 per Lap, or any other flat donation amount.

Thank you again for helping my cause!