Hi Folks, I know some of you like to keep up with my family, especially my two girls. Well, they are growing up faster than I would like or really prepared for – which is probably echoed by parents around the world. Sophia is now 7 yrs old and her hair is about as long as she is. Alexa just turned 11yrs and her pre-teen changes are both exciting and terrifying. 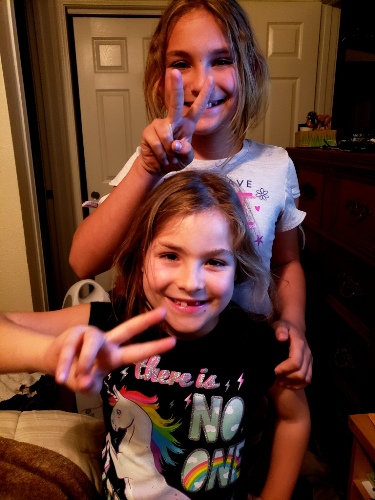 I am having to dig into the books (actually online) to understand the hormonal changes, which of course goes along with her physical changes. She is a beauty (of course every dad would say this) but she really really is…and her smarts are as sharp as her looks. (well, I guess every dad says this too). Uhh, I thought going through a Peer Review was herculean challenge. 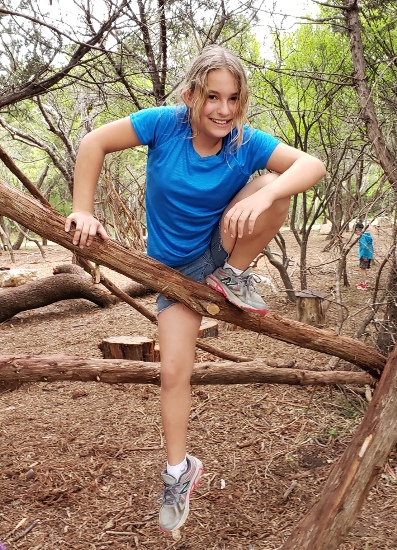 I know some of you like to share gifts for them, so I will put a link below if you wish to. Sophia’s birthday was just a month ago, and Alexa’s is this week. If you have a specific gift you wish to present for either of them, just write it down in an email and I will make sure we get it for them. 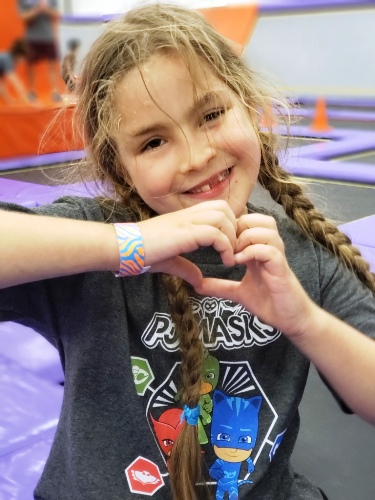 Lots of news coming out related to charged particles and their influence on our solar system and of course our home Earth. As research commonly ensues, most of the current published papers reflect data collected over the past year, or at times few years, but then there are some new revelations which have occurred in the last few days and weeks.

Stay tuned for a few surprises and some that affirm our research….
Cheers, Mitch