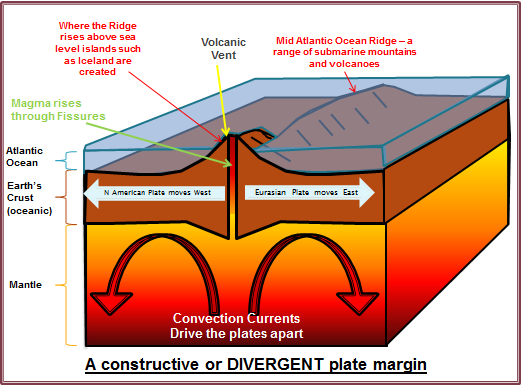 As our brilliant, yet mostly isolated scientific disciplines, have begun to slowly unwind data that reaches memory sizes beyond Terabytes, beyond Petabytes, beyond Exabytes, now beyond Zettabytes, and currently is filling Yottabytes. As the slow untangling of new insights unfold, we can now see a direct connection to cyclical patterns far beyond our solar system borders and into our home galaxy Milky Way.

New information collected from neutron monitor measurements from the University of Oulu Cosmic Ray Station intensification of cosmic rays is making itself felt not only over the poles, but also over lower latitudes where Earth’s magnetic field provides a greater degree of protection against deep space radiation.
Earth’s magnetic field is currently weakening more rapidly. Data from the SWARM satellites have shown the field is starting to weaken faster than in the past. Previously, researchers estimated the field was weakening about 5 percent per century, but the new data revealed the field is actually weakening at 5 percent per decade, or 10 times faster than thought.

New Equation:
Increase Charged Particles Decreased Magnetic Field → Increase Outer Core Convection → Increase of Mantle Plumes → Increase in Earthquake and Volcanoes → Cools Mantle and Outer Core → Return of Outer Core Convection (Mitch Battros – July 2012)
In a recent study using neutron monitor measurements from the University of Oulu Cosmic Ray Station, show an accelerated amount of cosmic rays are now hitting lower latitudes likely due to a weakened magnetic field. This is cause for alert as radiation measurements have increased which could have a long-lasting effect on airline ceilings.