Not only is the “Jupiter as shield” concept, implying that the planet shields Earth from comet impacts, not true, but perhaps Jupiter’s most important role in fostering the development of life on Earth was just the opposite — delivering the volatile materials from the outer Solar System needed for life to form. This new simulation study, and the previously underestimated role that Saturn may have also played in the evolution of life on Earth, are presented in an original research article published in Astrobiology. 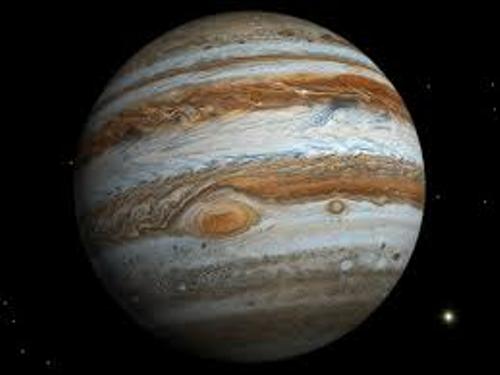 In “Jupiter: Cosmic Jekyll and Hyde”), Kevin Grazier, PhD, at the NASA Jet Propulsion Laboratory in Pasadena, describes the study in which he simulated the evolution of tens of thousands of particles in the gaps between the jovian planets for up to 100 million years. Based on the results, Dr. Grazier concludes that the widely reported shield role attributed to Jupiter is incorrect. The simulations showed that Jupiter teams with Saturn to kick a significant fraction of the particles into the inner Solar System and into orbits that cross Earth’s path. He proposes that a Solar System with one or more planets similar to Jupiter located beyond the region of potential terrestrial planets is beneficial for the development of life.

“In an unprecedented effort to solve the riddle as to whether jovian bodies shield habitable planets from impacts catastrophic to life, Dr. Grazier presents a modeling study that speaks to the incredible complexity of planetisimal evolution in the Solar System,” says Sherry L. Cady, PhD, Editor-in-Chief of Astrobiology and a Chief Scientist at the Pacific Northwest National Laboratory. “In this paper, we learn that the overly simplistic ‘Jupiter as shield’ concept is a thing of the past, and future research in this area will require the continued use of the kinds of robust simulation strategies so effectively employed in Dr. Grazier’s work.”