A form has been released requesting the nomination of a Churchill alumnus who has contributed to society as a whole. In the areas of involvement sought, I am requesting your supportive nomination of my contribution in the discipline of scientific research.

My specific area in which I have been acknowledged is related to what has become a common term called “Space Weather”. In just the last two decades a better understanding of what happens in our solar system, specifically the Sun, has a direct causal effect on our home Earth. I am currently in process of having the term “space weather” associated with my name. For now, Wikipedia makes the following statement: “The term space weather was first used in the 1950s and came into common usage in the 1990s.” We are hoping soon for this to be further acknowledged as Battros in the 1990’s. 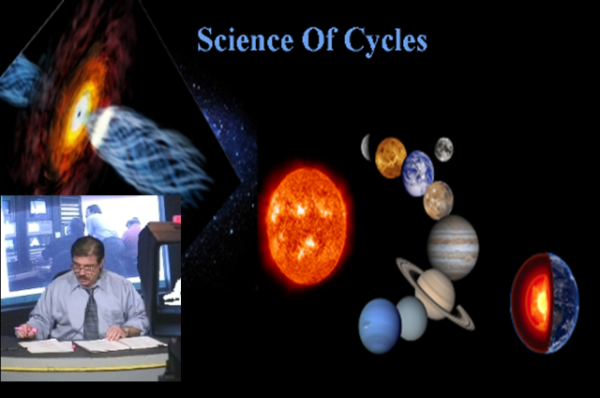 As a direct correlation to my in-depth interviews with scientists from NASA, NOAA, US Naval Observatory, and the European Space Agency,  I stumble across an area we now call Space Weather. In short, I quickly discovered as a result of my research a gaping hole between NASA’s study of solar events in space, and NOAA’s study of Earth’s oceans and atmosphere. Until my published papers, both NASA and NOAA described their discoveries in terms of” Climate”, which is measured in terms of decades, centuries, and millennia. In my research it came down to the left-hand was not communicating with the right-hand. Yes, in several functioning modems it really did come down to lack of communication. In my published papers, the term of space “weather” took hold. Weather being described in measures of hours, days and weeks. 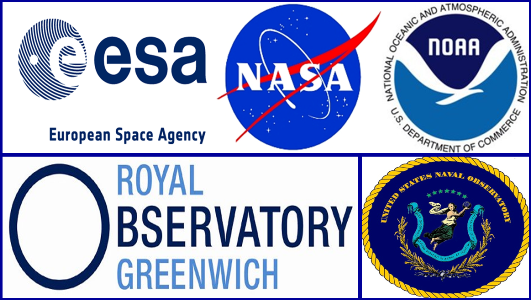 I founded Earth Changes TV in 1995 which was a “live” television show where I would interview the many distinguished scientists from several scientific bodies and universities. Later in 2003, I switched over to a “live” radio broadcast now under the umbrella of Earth Changes Media. In 2005, I published my first book titled Solar Rain: The Earth Changes Have Begun. In 2007 my second book was published to address what has become known as global warming.

After a period of a few years time off, I focused with what would be a natural progression of my studies. What are the driving factors of our Sun’s cycles? This research takes us outside our solar system seeking patterns and cycles encompassing vast periods of time. My name for this study is “Science Of Cycles”.

Here are a few of my endorsements: