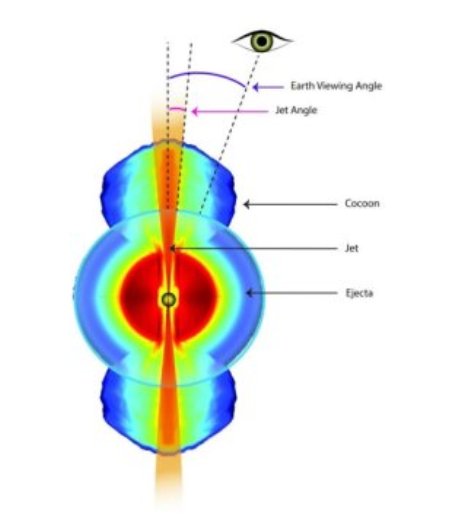 Mooley and his colleagues reported their findings in the September 5 online version of the journal Nature.