Scientists have found a key indicator in determining whether the presence of carbon, found in the Earth’s mantle, is derived from continental crust – a step toward better understanding the history of crustal formation on Earth’s surface and the rate at which tectonic plates have moved throughout geologic time, which can be linked to the cooling of Earth’s mantle.

Results of a new study published in the journal Nature Geoscience show evidence of varying ratios of boron isotopes in igneous rocks, known as carbonatites, of different ages. The research was led by Antonio Simonetti, associate professor in the Department of Civil and Environmental Engineering and Earth Sciences at the University of Notre Dame. 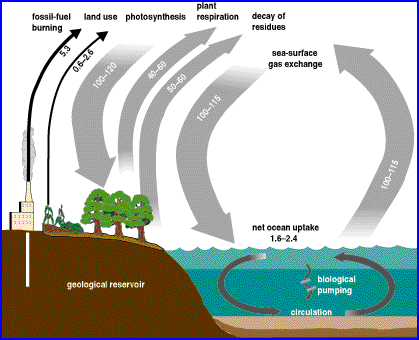 Three theories exist regarding the source of carbon found within the Earth’s mantle: It is of primordial origin, formed during the creation of the planet 4.56 billion years ago; it is a result of planetary collision; or it had been present in marine environments or continental crust, and recycled back into the mantle in areas of subduction, where tectonic plates shifted, one diving beneath the other. 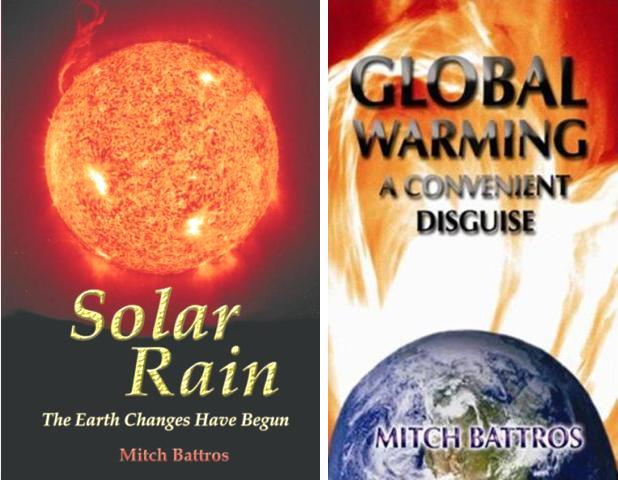 When investigating the 5th IPCC (Intergovernmental Panel on Climate Change) presented in 2014, it was clear they are paying attention to “preparedness” rather than prevention (mainly aimed at us stupid humans). So I would suggest, no matter how loud some scream “Look at science” one can comfortably say “I am”. Once this is established, we can more clearly see how true science has been kidnapped by politics. 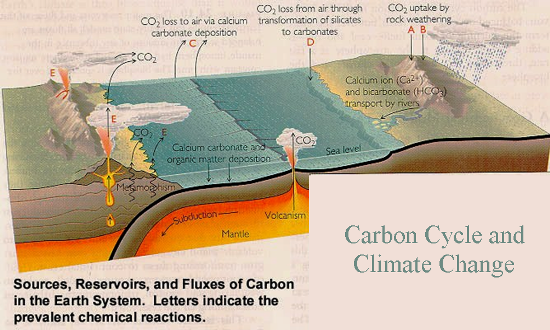 In addition, organic matter from dead organisms can also be incorporated into oceanic sediments. Ocean deposits are by far the biggest sink of carbon on the planet. Owing to its large reservoir of reactive carbon and the long timescale of its turnover, the ocean effectively controls atmospheric CO2 levels on the time scale of millennia. 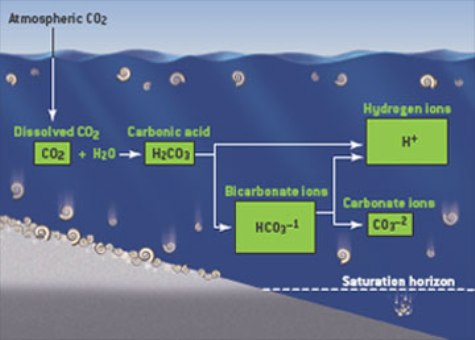 It is the dynamic balance between the CO2 content of the atmosphere (via dissolution into ocean waters) and the biologically driven net transport of organic (dead plant and animal matter) and inorganic carbon (calcium carbonate) to the deep ocean (biological pump) which largely determines the atmospheric CO2 levels.

The processes of biogenic particle formation, modification and sedimentation which together constitute the biological pump are affected by atmospheric forcing, upper ocean physics and ambient chemical conditions, all of them expected to be modulated by future climate change. The biological pump therefore is subject to various positive and negative feedback processes.