A researcher from the University of Rhode Island’s Graduate School of Oceanography and five other scientists have discovered an active volcanic heat source beneath the Pine Island Glacier in Antarctica. 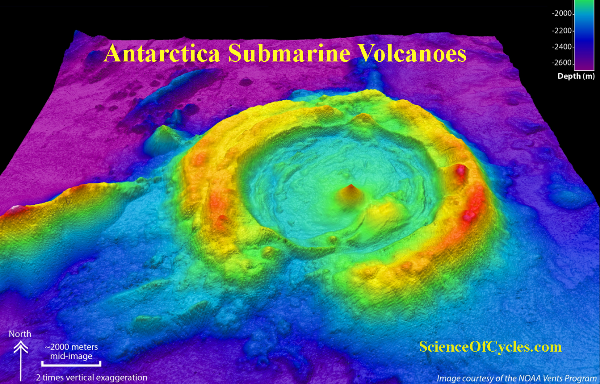 Assistant Professor Brice Loose of Newport, a chemical oceanographer at GSO and the lead author, said the paper is based on research conducted during a major expedition in 2014 to Antarctica led by scientists from the United Kingdom. They worked aboard an icebreaker, the RRS James Clark Ross, from January to March, Antarctica’s summer. 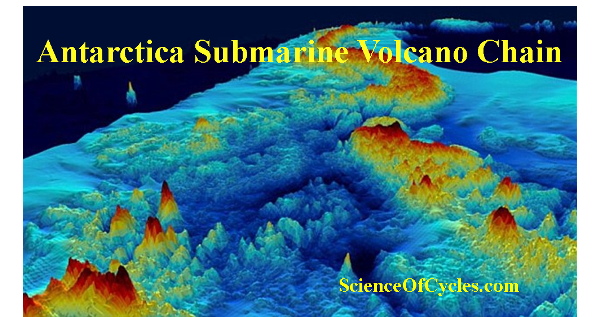 “We were looking to better understand the role of the ocean in melting the ice shelf,” Loose said. “I was sampling the water for five different noble gases, including helium and xenon. I use these noble gases to trace ice melt as well as heat transport. Helium-3, the gas that indicates volcanism, is one of the suite of gases that we obtain from this tracing method.

“We weren’t looking for volcanism, we were using these gases to trace other actions,” he said. “When we first started seeing high concentrations of helium-3, we thought we had a cluster of bad or suspicious data.”

The West Antarctic Ice Sheet lies atop a major volcanic rift system, but there had been no evidence of current magmatic activity, the URI scientist said. The last such activity was 2,200 years ago, Loose said. And while volcanic heat can be traced to dormant volcanoes, what the scientists found at Pine Island was new.