Millions of people, from students to rocket scientists, are poised to contribute to a massive scientific effort to study the total solar eclipse that will sweep across the United States August 21. 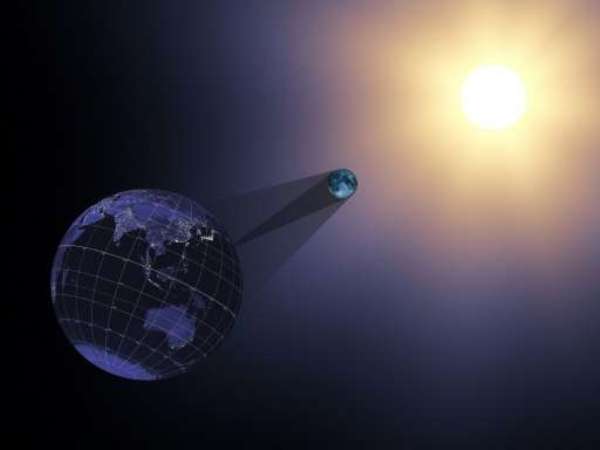 The entire country will fall into shadow as the “Great American Eclipse” passes, though the darkest path, or “totality,” will be contained in a 70-mile (113-kilometer) ribbon that moves from Oregon to South Carolina.

And with technology everywhere, from smartphones to satellites, the eclipse will be captured as never before, and will offer scientists a wealth of new insights on how the Sun works.

“There has never been an event like this in human history where so many people could participate with such unique technology,” Carrie Black, an associate program director at the National Science Foundation, told reporters Friday.

“We are expecting millions of people to participate in this event, and images and data from this will be collected and analyzed by scientists for years to come.”

One of the most popular projects is called Eclipse MegaMovie, a partnership between Google and University of California, Berkeley.

Its goal is to assemble images snapped by students and other amateur observers along the eclipse path, in order to create educational materials depicting the 93-minute eclipse across the country.

Another project, called the Citizen Continental-America Telescopic Eclipse (CATE) Experiment by the National Solar Observatory and the University of Arizona, will engage in a kind of relay race.

Volunteers from universities, high schools and national labs will be spaced out along the path of the eclipse, using identical telescopes and digital camera systems to capture high-quality images for a comprehensive dataset of the event.

“This event will rival the moon landing of 1969 as a landmark event for a new generation,” said Madhulika Guhathakurta, NASA lead scientist for the 2017 eclipse.
The eclipse happens when the Moon passes between the Earth and Sun, blocking the light.

This perfect-circle blackout of the bright center of the Sun allows scientists to capture in great detail the elusive outer atmosphere of the Sun, or solar corona.

NASA is reminding people to take eye safety precautions because it is never safe to look at the Sun during an eclipse.

“Only with special-purpose solar filters, such as eclipse glasses or a handheld solar viewer, you can safely look directly at the Sun,” the agency said.

Wearing ordinary sunglasses, even dark ones, will not do, NASA said.

Of course, amateurs are not the only ones involved. Experts from a host of US agencies and universities are leading the research.

Government aircraft will be dispatched to follow the eclipse and take infrared measurements to determine the solar corona’s magnetism and thermal structure.

NASA plans to use a camera aboard its Deep Space Climate Observatory (DSCOVR), a satellite that sits in a distant orbit about 900,000 miles (1.4 million kilometers away), to capture the view of light leaving the Earth.

US President Donald Trump said earlier this year he wanted to shut down that camera, along with cutting three other earth science missions run by NASA.

Two other satellite tools aboard the Terra and Aqua satellites, launched in 1999 and 2002, respectively, “will provide observations of atmospheric and surface conditions at times before and after the eclipse,” said NASA.

This data should help scientists better calculate how much solar energy hits the top of our atmosphere, how much is reflected back to space and how much thermal energy Earth sends off into space.

This flurry of scientific study could also be a chance to practice for the next big one, about which even more might be learned.

Another US eclipse is set to pass over the American East Coast in 2024.

“Once you see an eclipse it is kind of a like a drug,” said Scott McIntosh, director of the National Center for Atmospheric Research’s High Altitude Observatory.
“After you see one, you want to see another one.”