Geophysicists has recently taken an increased interest in the present rate of Earth’s weakening magnetic field. The current rate of decreases corresponds to approximately a 10% – 12% decline over the last 150 years.

This rate has accelerated over the last couple of decades. What could be described as the epicenter of Earth’s weakening magnetic field, is known as the South Atlantic Anomaly (SAS).

The region of the SAS is the result of a decaying dipole geomagnetic field which is now so pronounced, that it allows the close approach of Earth’s radiation streams known as the Van Allen belt. The magnetic field strength is so weak in this region – it is a hazard for airplanes and satellites that orbit above due to radiation which affects electronics. 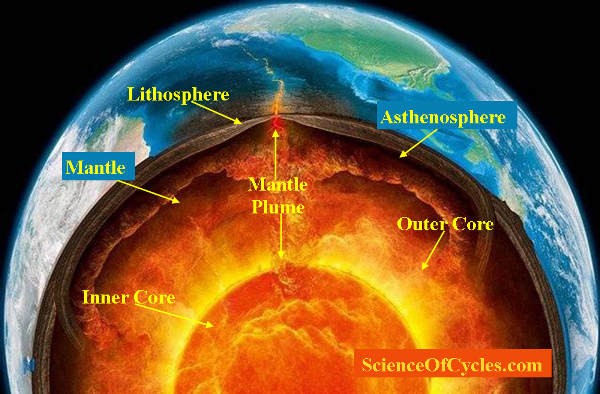 Earth’s magnetic field is created by convecting iron in our planet’s liquid inner core. In the zone of SAS where Earth’s liquid inner core meets the more viscous outer core, the polarity of the field is opposite to the average global magnetic field. If we were able to use a compass deep under southern Africa, we would see that in this area – north actually points south. 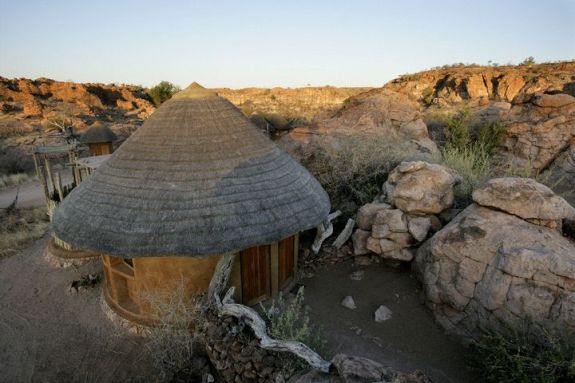 In archaeo-magnetic studies, geophysicists team with archaeologists to learn about the past magnetic field. Clay used to make pottery contains small amounts of magnetic minerals, such as magnetite. Regarding the Southern Hemisphere, data was collected from ancestral tribes in southern Africa which had lived in huts built of clay. Just as in the case of the firing and cooling of a pot, the clay in these structures recorded Earth’s magnetic field as they cooled. 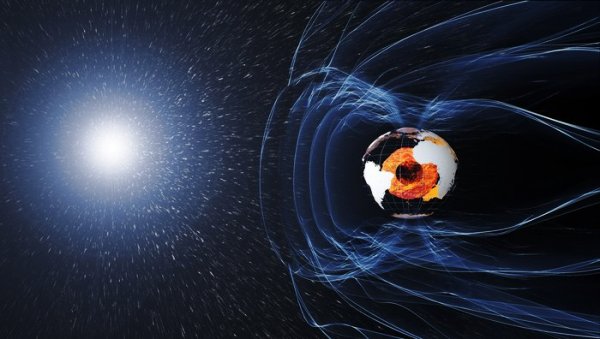 Over the last decade, researchers have accumulated images from the analyses of earthquakes’ seismic waves. As seismic shear waves move through the Earth’s layers, the speed with which they travel is an indication of the density of the layer. Now we know that a large area of slow seismic shear waves characterizes the core mantle boundary beneath southern Africa.