(Original Published Date March 2009) During this time of year I turn my attention to themes of spirit. As many of you know my religious faith originates with Catholicism which remains at the core of my beliefs. However, I actively sought and embrace several spiritual beliefs, or perhaps better put ‘spiritual understandings’. One can ‘believe’ – but not ‘understand’. This is often referred to as “faith”. On the other hand — one can understand but not believe. This is called “choice”. So it is with choice and understanding that I formulate principles of faith in my life; and nothing grabs my attention more than the principle of Easter. 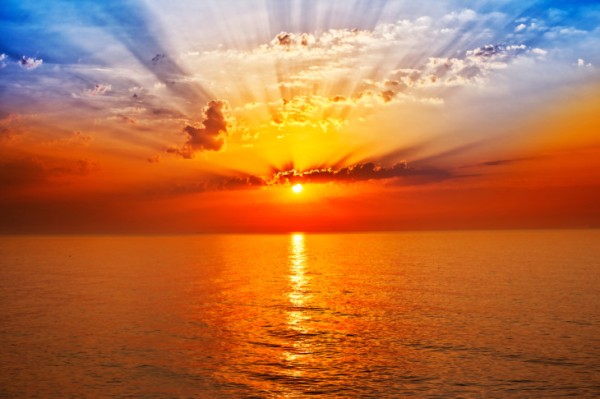 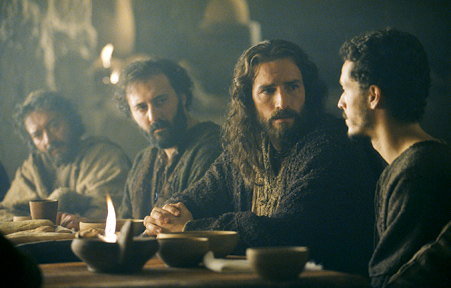 One of my most favorite biblical writings is a time when after the most loyal of Jesus’ followers, or students – better known as his “disciples” – would repeatedly ask Jesus for his guidance and wanting him to make every single decision for them as if they were in a never ending loop of indecision and helplessness. Then on this one day Jesus turned to his disciples and said: (paraphrase) “Stop following (mimic) me. It is not for me to be your idol of worship. I am not the one who has the only power. The power dwells within each of you. I am the way, the giver of life (renewal), in my name I make all things holy. God is my father, I am the Son, and you are my brothers and sisters.” 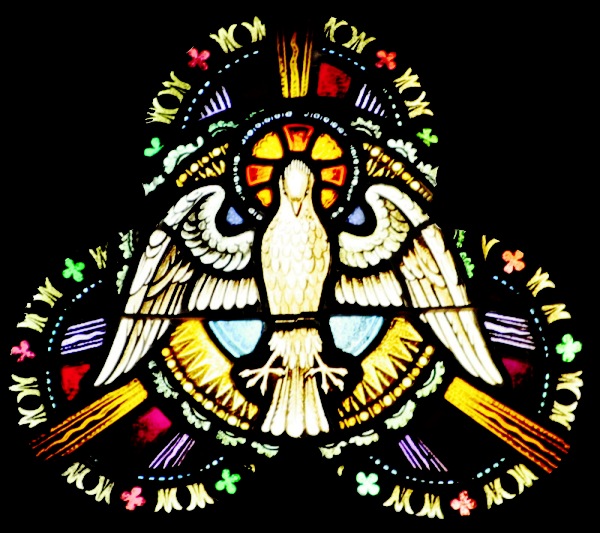 I believe Jesus was wanting to instill the knowledge and principle of resurrection; the principle of “ascension”. The understanding of what we Catholics know as the “Holy Trinity”.The ‘Trinity’ is made up of the uniting of three. 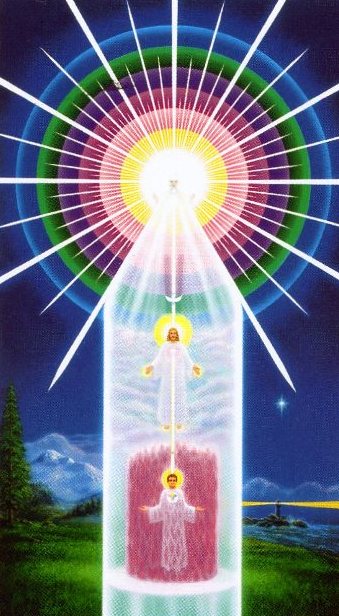 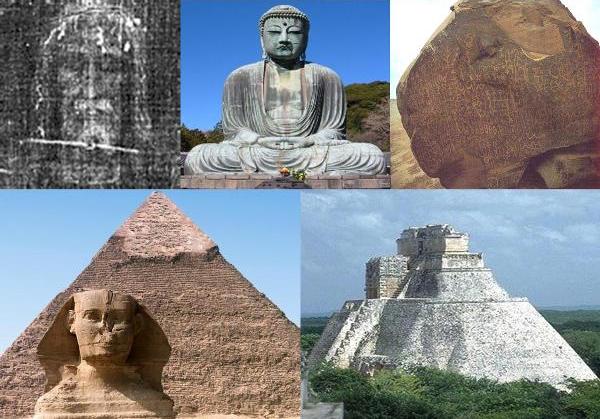 May we find the Mayan, Aztec, Anasazi, Hopi, Sumerian, Canaanite, Essene, Egyptians, Dogon, Aborigine, Tibetans, and so many others are right in their singleness of purpose which suggests a time of transition is upon us. Our next level of awareness or state-of-being is unfolding in this very moment. May the principle of Easter and Ascension bring us to a place we shall recognize immediately upon its presence…..