I will be the guest tonight on Coast to Coast radio show with host Richard Syrett beginning at 11PM (PST) 1AM (CST) 2AM (EST). For your local AM station Click Here .

Here is a list of the topics we will most likely address:

-Signs of Coming Poll Shift – “We’re closer than you think.”

-What is the cause of ‘warming and cooling’ trends?

-Galactic Cosmic Rays and its effect on our Solar System, Sun, and Earth

-Why a full solar eclipse causes a spike in earthquakes, volcanoes, and various extreme weather events

-Likewise, why a full lunar eclipse can cause a spike in events – but for a different reason

I mentioned “likely” to address because it is “live” radio and you never know where a conversation will take us.    Cheers, Mitch 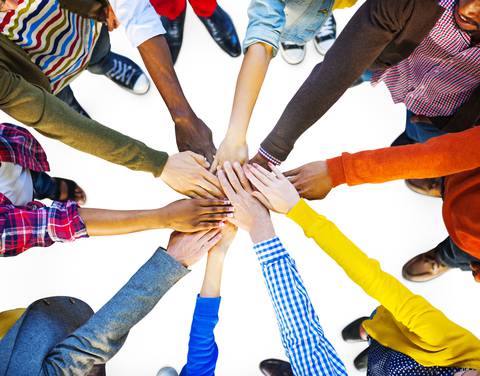 Between now and January 15th 2017, by donating $10 you will be grandfathered into a full one year membership. Beginning January 1st 2017, we will be going back to our annual memberships starting at $34.95 per year. Yes, this is to say with just $10 you will have a full membership for the next full year of 2017.

Go to the following link which takes you to a page. On the right side of our home page under where it says “Science of Cycles Community Support” you will find a drop-down menu to choose your amount. Beginning next year we will have other methods for you to purchase a membership, for now please use PayPal. Remember, you do not have to join PayPal to use it. Just look for the tap that says Pay with Debit or Credit Card. No sign-up is necessary.……..CLICK HERE