A strong storm brought torrential rain, gusty winds and severe weather to parts of the East Coast on Friday. 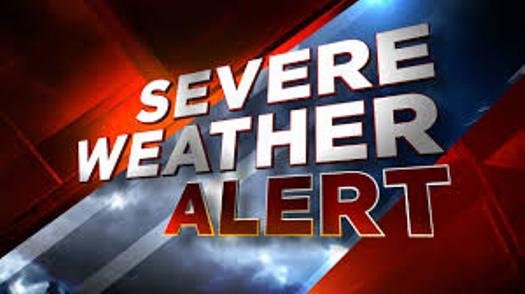 Wind gusts over 70 mph were reported in parts of Maryland, which led to building damage in Carroll County, Maryland. In nearby Baltimore, strong wind gusts did major damage to an Amazon facility, toppling a 50-foot brick wall and killing one person.

However, as the storm quickly moves off to the north and east, it will rapidly intensify as it heads into southern Canada. Behind the storm, widespread strong winds will develop in the Northeast with gusts of 30 to 50 mph expected. Power outages and downed trees will be possible and wind advisories and high wind warnings have been issued for a large part of the Northeast through Saturday.