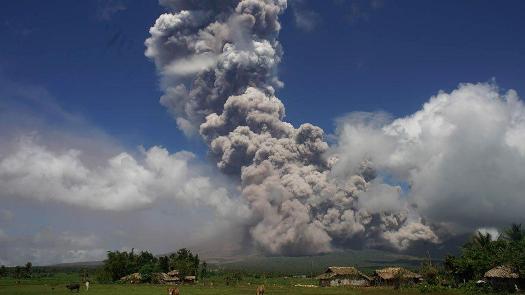 The volcano has been emitting carbon dioxide and sulfur in “degassing” episodes that may lessen the chances of further eruption, vulcanologists said.

The Office of Civil Defense in Bicol has ordered the decampment of evacuees whose homes are outside the 8-kilometer danger zone to decongest evacuation centers.

The most active volcano in the country has been belching ash and lava since mid-January sending thousands of people to evacuation centers.

The government earlier said it was bracing for a possible 3-month-long emergency in areas around the Mayon Volcano, which displaced more than 81,000.