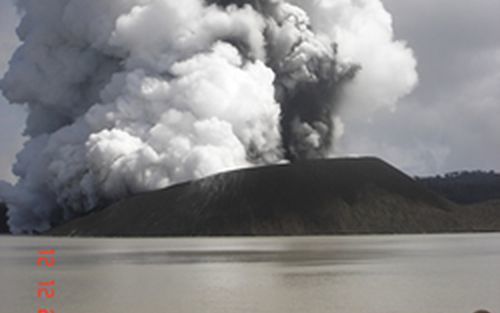 The country’s Geohazards Observatory has raised the alert to Level two on a scale of one to five which signifies the volcano is in a stage of major unrest.

The observatory says volcanic activity could increase at any time over the next few days.

It’s warned the local community, tourists and travel agencies to stay well away from the Manaro crater lakes to avoid the effects of volcanic gas, ash and other volcanic activity.

The Department of Meteorology and Geohazards is closely monitoring the volcano which last erupted in 2009.