In an article I published on August 18th which was Part I of a three part series, I made the following statement. “As we gain increased knowledge of the when-where-how of various charged particles, which encompasses such things as Black Holes, Supernovas, Gamma Ray Blasts, and Coronal Mass Ejections – we develop a cognizance lending itself to a measure of predictability. As a naturally directed outcome of evolving research – it is the “Science Of Cycles” which takes us to the next level of aptitude which could very well bring us to the cusp of an extraterrestrial neighborhood.”   Article Here

Now, in a new discovery just published reported in a paper published at Cornell University arXiv Library, the ‘science of cycles’ has made a significant leap. Astronomers have detected transient ‘rhythmic oscillations’ in the gamma-ray emission from the blazar Markarian 501. In general, blazars are perceived by astronomers as high-energy engines serving as natural laboratories to study particle acceleration, relativistic plasma processes, magnetic field dynamics and black hole physics. Rhythmic; movement or procedure with uniform or pattern, and Oscillation; source that repeatedly and regularly fluctuates.

A group of astronomers led by Gopal Bhatta of the Astronomical Observatory of the Jagiellonian University in Kraków, Poland, has analyzed the observational data of Mrk 501 collected by the Large Area Telescope (LAT) of NASA’s Fermi Gamma-ray Space Telescope, between August 2008 and June 2018. The study resulted in the detection of rhythmic oscillations in the blazar’s gamma-ray emission.

**Science Of Cycles keeps you tuned-in and knowledgeable of what we are discovering, and how some of these changes will affect our communities and ways of living. CLICK HERE

Located some 456 million light-years away, Markarian 501 (or Mrk 501 for short) is a blazar with a spectrum extending to the highest energy gamma rays. It is one of the nearest blazars that shines bright in the X-ray and one of the earliest extragalactic sources detected in the TeV band. According to the study, astronomers found a strong signal of quasi-periodic oscillation (QPO) with a periodicity of around 332 days. They added that the gamma-ray flux modulation in this blazar gradually decayed in strength during the recent years.

The study presents several hypotheses about what could be the driving force behind such rhythmic oscillations in Mrk 501. The research team suggest various scenarios, including supermassive binary black holes, jet precession and accretion disk precessing under gravitational torque. Additionally, the researchers concluded that further analysis of Mrk 501 and discussion on the topic are needed in order to definitely determine the most plausible theory explaining the origin of the oscillations in this blazar.

Keep Us Going: Science Of Cycles keeps you tuned in and knowledgeable of what we are discovering, and how some of these changes will affect our communities and ways of living. 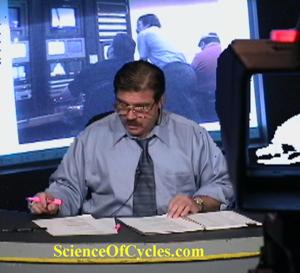 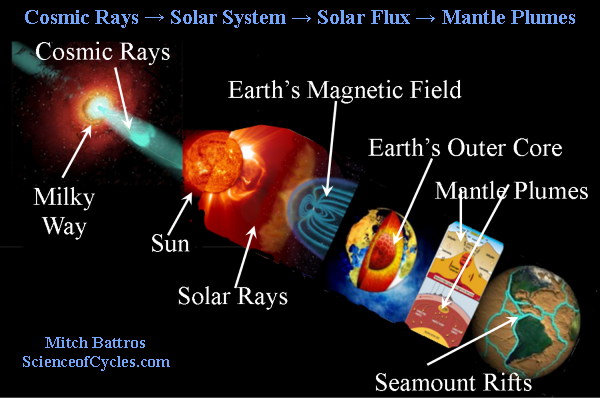 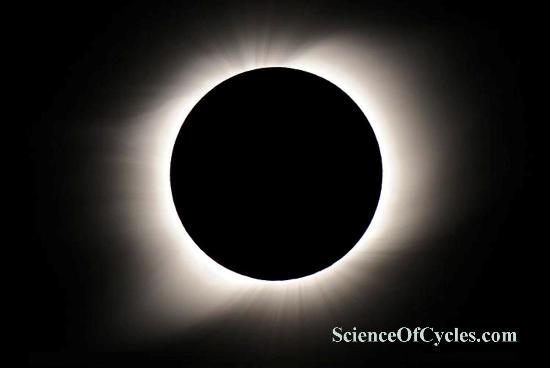