Although this new study is focused space travel and the damage cosmic rays can impose on the human brain, it is important to reflect upon the current trend of a diminishing strength of Earth’s magnetic field allowing a significant increase of cosmic rays. 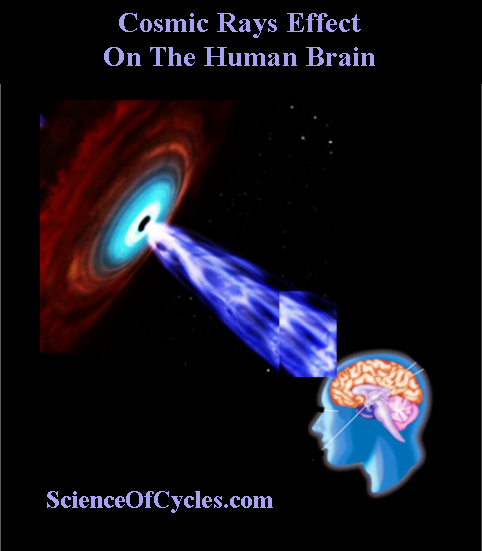 Another factor is the predicted lessening of solar cycle strengths – perhaps over the next 100 years. When there is a lower number of sunspots, there will be fewer solar storms such as solar flares, coronal mass ejections, and coronal holes. It is the stronger solar winds which deflect galactic cosmic rays. There is a considerable scientific argument which propose cosmic ray radiation is more harmful to Earth and humans than solar storm events.

As we prepare to enter a new era of space travel, we must find ways of averting health risks posed by the cosmic environment. Deep space radiation, in particular, is known to impair cognitive function. Have researchers found a way to undo that damage? 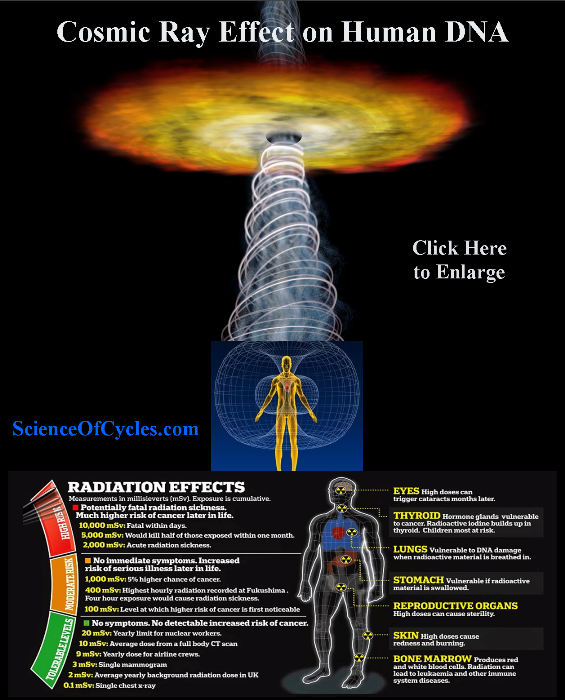 This is the eve of sending astronauts to explore deep space, colonizing and terraforming other planets, and planning for space tourism. One main threat comes from cosmic radiation, which can harm the central nervous system, altering cognitive function and leading to symptoms similar to those found in Alzheimer’s disease.

With their colonizing missions to Mars planned for as soon as the 2030s, NASA – as well as private companies interested in space travel concepts – have been looking into effective ways of protecting astronauts from the harms of radiation.

So far, researchers have focused mainly on how to enhance spacecrafts and protective outfits for outer space travelers to fend off this strong radiation. Now, however, investigators from the University of California, San Francisco – led by Susanna Rosi – have started developing a treatment that might offset the neuro-degeneration triggered by cosmic rays.

The results of their experiments, which they carried out on mouse models, are now published in the journal Scientific Reports. 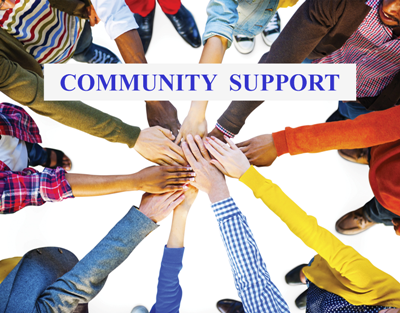