Good fortune and cutting-edge scientific equipment have allowed scientists to observe a Gamma Ray Burst jet with a radio telescope and detect the polarization of radio waves within it for the first time – moving us closer to an understanding of what causes the universe’s most powerful explosions.

Gamma Ray Bursts (GRBs) are the most energetic explosions in the universe, beaming out mighty jets which travel through space at over 99.9% the speed of light, as a star much more massive than our Sun collapses at the end of its life to produce a black hole. The study was published in Astrophysical Journal Letters.

Studying the light from Gamma Ray Burst jets as we detect it travelling across space is our best hope of understanding how these powerful jets are formed, but scientists need to be quick to get their telescopes into position and get the best data. The detection of polarized radio waves from a burst’s jet, made possible by a new generation of advanced radio telescopes, offers new clues to this mystery.

The light from this particular event, known as GRB 190114C, which exploded with the force of millions of Suns’ worth of TNT about 4.5 billion years ago, reached NASA’s Neil Gehrels Swift Observatory on Jan 14, 2019.

A rapid alert from Swift allowed the research team to direct the Atacama Large Millimeter/Sub-millimeter Array (ALMA) telescope in Chile to observe the burst just two hours after Swift discovered it. Two hours later the team was able to observe the GRB from the Karl G. Jansky Very Large Array (VLA) telescope when it became visible in New Mexico, USA.

Combining the measurements from these observatories allowed the research team to determine the structure of magnetic fields within the jet itself, which affects how the radio light is polarized. Theories predict different arrangements of magnetic fields within the jet depending on the fields’ origin, so capturing radio data enabled the researchers to test these theories with observations from telescopes for the first time.

The research team, from the University of Bath, Northwestern University, the Open University of Israel, Harvard University, California State University in Sacramento, the Max Planck Institute in Garching, and Liverpool John Moores University discovered that only 0.8% of the jet light was polarized, meaning that jet’s magnetic field was only ordered over relatively small patches – each less than about 1% of the diameter of the jet. Larger patches would have produced more polarized light.

These measurements suggest that magnetic fields may play a less significant structural role in GRB jets than previously thought. This helps us narrow down the possible explanations for what causes and powers these extraordinary explosions.

First author Dr. Tanmoy Laskar, from the University of Bath’s Astrophysics group, said: “We want to understand why some stars produce these extraordinary jets when they die, and the mechanism by which these jets are fuelled – the fastest known outflows in the universe, moving at speeds close to that of light and shining with the incredible luminosity of over a billion Suns combined.

“I was in a cab on my way to O’Hare airport in Chicago, following a visit with collaborators when the burst went off. The extreme brightness of this event and the fact that it was visible in Chile right away made it a prime target for our study, and so I immediately contacted ALMA to say we were going to observe this one, in the hope of detecting the first radio polarization signal.

“It was fortuitous that the target was well placed in the sky for observations with both ALMA in Chile and the VLA in New Mexico. Both facilities responded quickly and the weather was excellent. We then spent two months in a painstaking process to make sure our measurement was genuine and free from instrumental effects. Everything checked out, and that was exciting.

Dr. Kate Alexander, who led the VLA observations, said: “The lower frequency data from the VLA helped confirm that we were seeing the light from the jet itself, rather than from the interaction of the jet with its environment.”

Dr. Laskar added: “This measurement opens a new window into GRB science and the studies of energetic astrophysical jets. We would like to understand whether the low level of polarization measured in this event is characteristic of all GRBs, and if so, what this could tell us about the magnetic structures in GRB jets and the role of magnetic fields in powering jets throughout the universe.”

Professor Carole Mundell, Head of Astrophysics at the University of Bath, added: “The exquisite sensitivity of ALMA and rapid response of the telescopes has, for the first time, allowed us to swiftly and accurately measure the degree of polarization of microwaves from a GRB afterglow just two hours after the blast and probe the magnetic fields that are thought to drive these powerful, ultra-fast outflows.”

The research team plans to hunt for more GRBs to continue to unravel the mysteries of the biggest explosions in the universe. 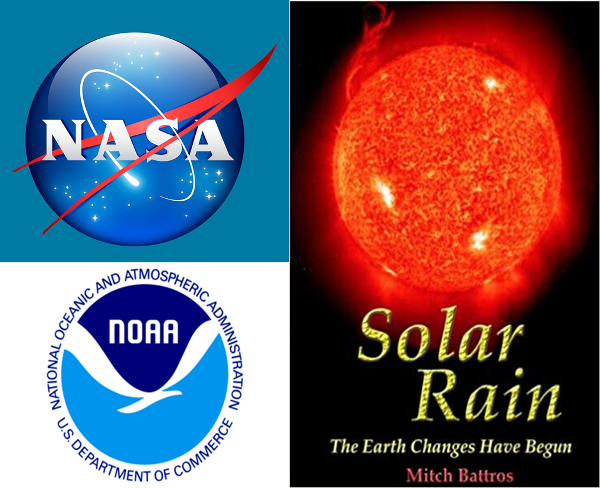 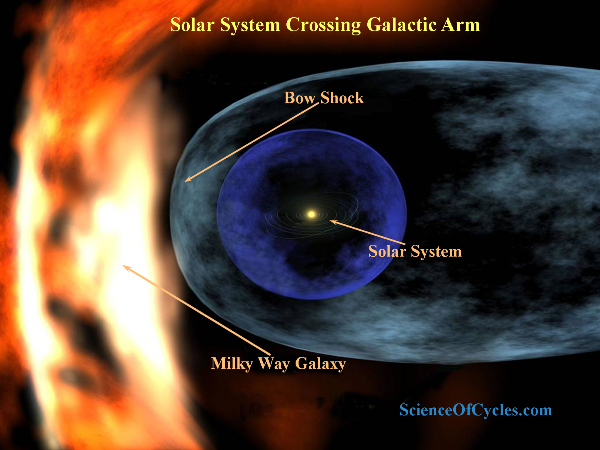 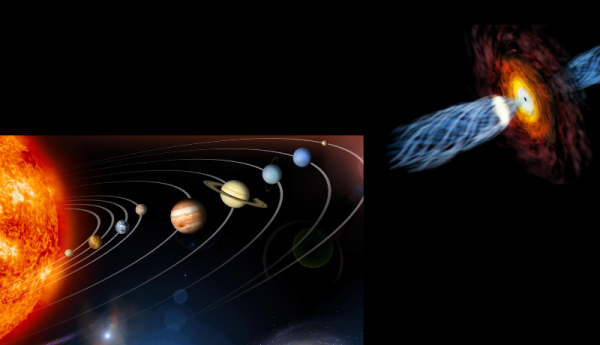