This newly published study has quite a bit of what I call “scientificeez” making it a little difficult to read and understand. Therefore, I am going to give you a short surmise. The study shows that during times of solar minimum, a greater number of galactic cosmic rays are bombarding the Earth. During times of solar maximum, the amount of charged particles emitted by coronal mass ejections, solar flares, and coronal holes buffet or blowout harmful GCRs. 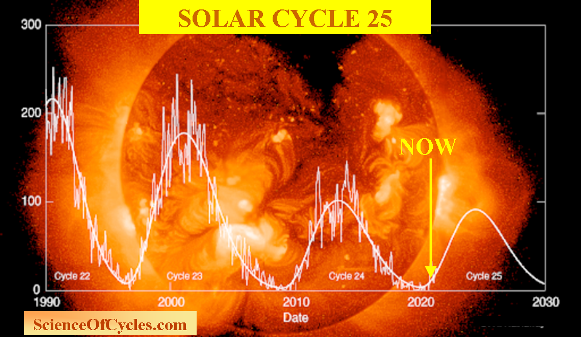 The understanding of which is worse… “solar minimum or solar maximum” is still undecided. However, I thought I would toss you another factor that has yet made the headlines. The Earth’s magnetic field continues to weaken. This ongoing natural occurring cycle is quietly being closely monitored analyzing the effect of rising count of galactic cosmic rays and the weakening of Earth’s magnetic field.

Galactic cosmic ray observation data is closely related to space weather research and to atmospheric phenomena such as sudden stratospheric temperature rise, and is expected to be used in a wide range of fields in the future. 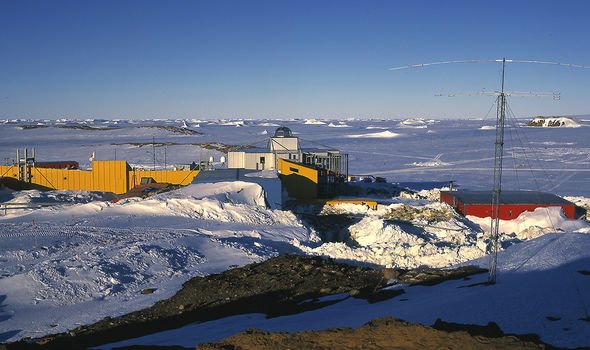 Professor Chihiro Kato of Shinshu University took the lead in acquiring simultaneous observations of the neutron monitor and muon detector at Syowa Station in the Antarctic in order to acquire bridging data. In the polar regions, unlike low latitude regions on Earth, it is possible to observe galactic cosmic rays coming from the same direction with a neutron monitor and a muon detector due to the weaker deflection by geomagnetism. 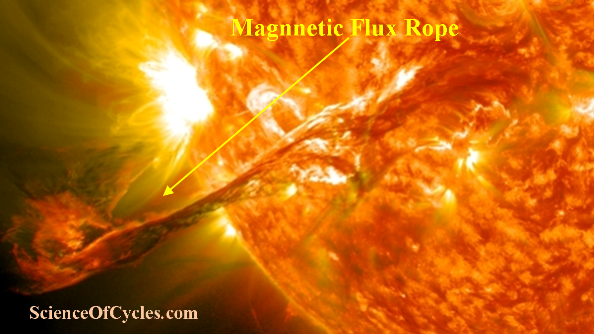 Normally, when the Magnetic Flux Rope (MFR) arrives on Earth, galactic cosmic rays (GCR) density at ground level decreases rapidly, and then turns to increase recovery to the original level during impact on Earth by the MFR. This is known as a *Forbush Decrease . However, during our studies observation the GCR exceeded the original level before the Earth exited the MFR.

By analysis of the Global Muon Detector Network (GMDN) and solar plasma data, the team concluded the high-speed solar wind causes the unusual enhancement of GCR density by compressing the rear part of the MFR locally. 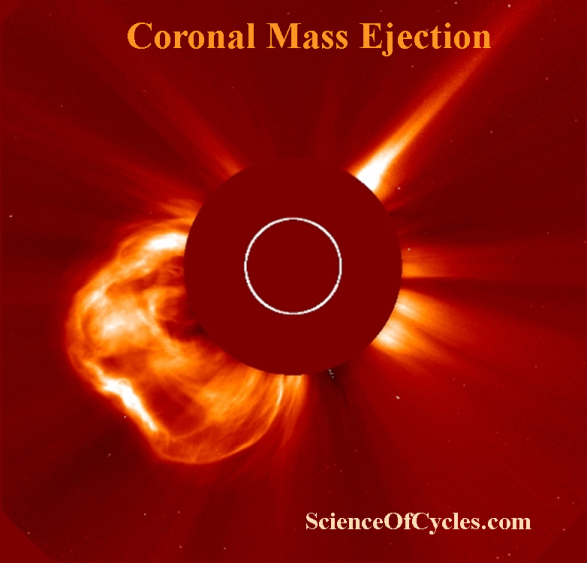 During cycles of high solar activity such as coronal mass ejections (CME), solar flares and coronal holes, a burst of charged particles spew outward into our solar system; continue through the heliosphere into interplanetary space. In the case of such events, a huge amount of charged particles release along magnetic field lines and twist into tubular-like formation described as a Magnetic Flux Rope (MFR).