So what happens when Earth’s magnetic field weakens, an extended solar minimum occurs, and a profusion of cosmic rays rain down on our planet?

Several study’s have come out in the last few years providing new insights into what ensues to animals and humans by way of varying forms of magnetism and radiation. During times of a highly active solar maximum, an acceleration in certain forms of charged particles – such as solar flares, CMEs (coronal mass ejections), coronal holes, and filament can have a direct causal effect to Earth in many forms of extreme weather. This same scenario with these very same particles can have an effect on animals and humans. I will give specific examples of how in just a minute.

During times of low solar activity, and especially in the time of an extended solar minimum cycle of which we are currently experiencing, it is the far more hazardous form of charged particle known as galactic cosmic rays GCRs, which can cause the most damage to animals and humans. Large amounts of radiation from cosmic rays race near the speed of light hitting Earth’s magnetic field. Usually, the magnetic field deflects the vast majority of particles keeping the Earth and its inhabitants safe. But what happens when the magnetic field weakens?

Recent studies have confirmed the adverse effects of cosmic radiation exposure on humans central nervous system have been identified. Cognitive tasks used in the study corroborate past findings and identify significant longer-term deficits in episodic, spatial, recognition memory. Areas of the brain affected are the frontal and temporal lobes containing the hippocampus, medial prefrontal cortex, and perirhinal cortex.

The hippocampus is a small organ located within the brain’s medial temporal lobe forming an important part of the limbic system – the region that regulates emotions. It also enables our ability to maintain long and short-term memory, most significantly with long-term memory. This organ plays an important role in a person’s physical coordination, also elicits the feeling of being engaged, connected, or part-of. The medial prefrontal cortex region has been implicated in planning complex cognitive behavior, personality expression, decision making, and moderating social behavior. Perirhinal cortex is importantly involved in a number of different memory functions.

Now, going back to solar charged particles and geomagnetism; I found it quite interesting that both forms of charged particles…i.e. cosmic rays and solar rays have different but similar effects on humans. Dr. Kelly Posner, a psychiatrist at Columbia University says; “The most plausible explanation for the association between geomagnetic activity and depression and other mood disorders is that geomagnetic storms can desynchronize melatonin production and circadian rhythms.

In a related study from the Department of Neurobiology, University of Massachusetts Medical School suggests humans may be genetically pre-disposed to the influence of geomagnetic flux as it relates to the Earth’s magnetic field and charged particles. The study published in the scientific journal ‘Geophysical Research’, indicates a dormant gene is residing within all of us just ready to be tapped. It is known as ‘Cryptochromes’ (CRY). They are involved in the ‘circadian’ (24-hour cyclical rhythms) of daily life. Strong scientific evidence indicates geomagnetic fields have an influence on the light sensitivity of the human visual system.

Oleg Shumilov, of the Institute of North Industrial Ecology in Russia said: “Many animals can sense the Earth’s magnetic field, so why not people”. Shumilov looked at activity in the Earth’s geomagnetic field noting during periods of high solar storm activity, the geomagnetism peaks matched up with peaks in the number of mood disorders i.e. depression, anxiety, bi-polar and even suicides over the same period.

Coming Next: Part VII – Coming Back Around to Earth’s Magnetic Reversal 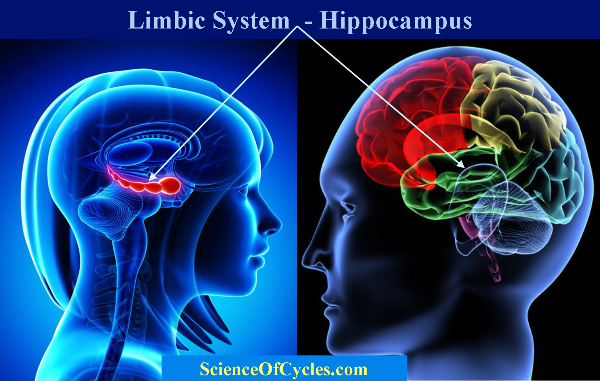 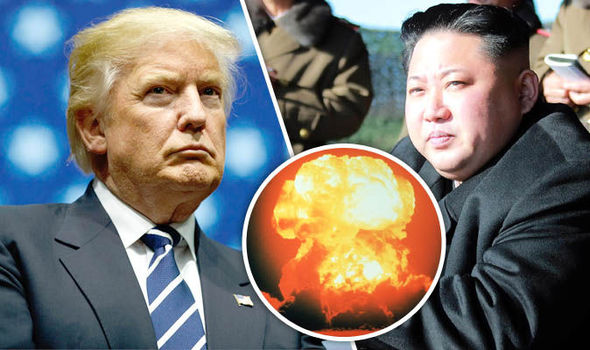