A trio of German researches has uncovered evidence of the Arabic scholar Ibn Sina’s sighting of supernova 1006 (SN 1006). The new evidence will sit alongside that of others around that globe that reported details of what has been described as the brightest stellar event ever recorded by human beings. In their paper uploaded to the preprint server arXiv, Ralph Neuhaeuser, Carl Ehrig-Eggert and Paul Kunitzsch describe the text under study, their translation of it and the relevance of the information recorded by the ancient skygazer. 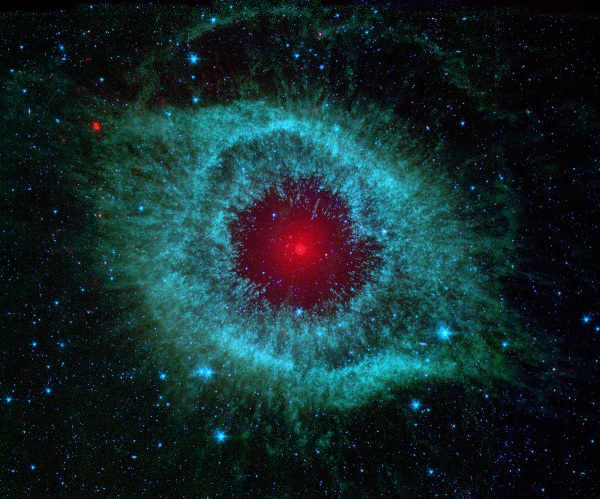 Ibn Sina was a Persian scientist and philosopher, who as part of his observations, traveled a lot and wrote about what he saw, along with his interpretations of subjects ranging from medicine to astronomy. It was one of those texts, called Kitab al-Shifa, about physics, meteorology, and especially astronomy that caught the attention of the researchers – most particularly a section that described a bright object appearing in the sky in the year 1006. The section had been studied before, but the account had been attributed to a discussion of a comet.

In this latest look, the researchers suggest that the description was actually that of SN 1006. In addition to the timing, the detailed description, they note, sounds more like the sudden appearance of an exploding star. In their translation, Sina describes an object that was very bright and that changed color over time before fading away – even noting at one point that the object threw out sparks. 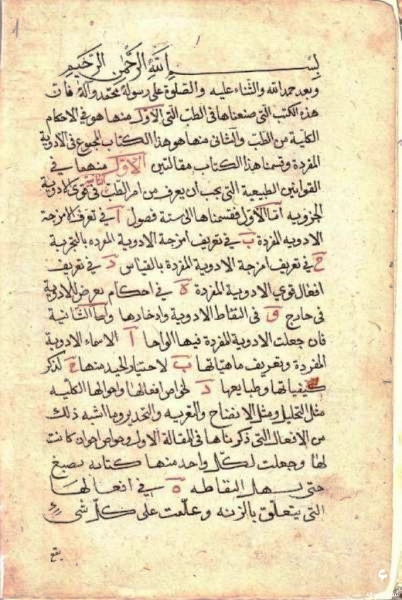 SN 1006 was noted and described by others around the world, from places as far-flung as Morocco, Japan, Yemen and China, but none of those descriptions included information about the object changing colors. Sina wrote that the object started out as faint greenish-yellow, that it twinkled a lot, especially at its brightest, and that it became whitish before it disappeared altogether.