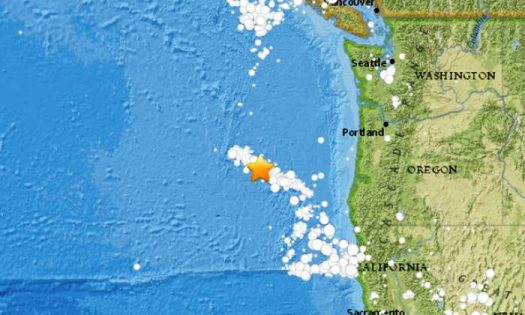 A strong 6.7-magnitude earthquake struck off the coast of East Nusa Tenggara on Tuesday, US seismologists said, but no tsunami warning was issued and there were no immediate reports of casualties or damage.

The quake hit East Nusa Tenggara about 318 kilometres kilometres northwest of the provincial capital Kupang at a depth of 549 kilometres, according to the US Geological Survey.

“We are collecting reports about potential damages but the earthquake was very deep, and there was tsunami potential,” a spokesman for Indonesia’s geophysics and meteorological agency told AFP.

Indonesia experiences frequent seismic and volcanic activity due to its position on the Pacific “Ring of Fire”, where tectonic plates collide.

An earthquake struck the country’s western Aceh province in December 2016, killing more than 100 people, injuring many more and leaving tens of thousands homeless.