In addition to yesterday’s announcement of this year’s hurricane season being updated to “extremely active”, news regarding the swarm of earthquakes at Yellowstone supervolcano shows no signs of letting up. Swarms at Yellowstone are not unexpected, however, once the earthquakes reach magnitude 4.0 and higher, everything shifts and seismologists, geologists, and volcanologists are put on alert. There was one isolated event on June 15 measuring 4.4 mag., which did set off alarms, but all following quakes measured below the 4.0 threshold.

I expect for both earth changing events and civil disturbance to escalate as we draw closer to the Aug. 21 solar eclipse. From here on-out over the next three weeks, it will perhaps be increasingly uncomfortable to read (become aware) of scenarios as they unfold. For this reason, I will be producing my articles on “Disclosure vs Omission” and something called “Crisis Fatigue”. My personal research suggests “disclosure” is the better option, however, not everyone agrees with my conclusion.

NOAA Announces 2017 Hurricane Season Will Be Twice as Active

Today NOAA issued the scheduled update for its 2017 hurricane season outlook. Forecasters are now predicting a higher likelihood of an above-normal season, and they increased the predicted number of named storms and major hurricanes. The season has the potential to be extremely active, and could be the most active since 2010. This means that there is more likelihood of home damage including roofing, which means that it is worth trying to go here for roofers to get the help and information needed to prepare for incoming storms. 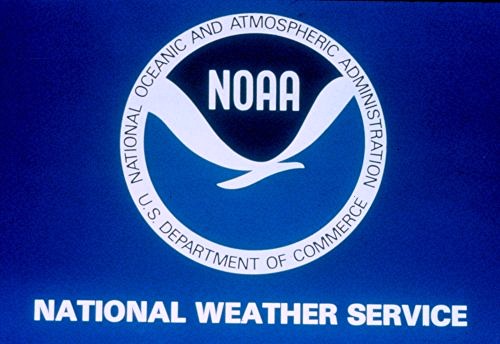 In just the first nine weeks of this season there have been six named storms, which is half the number of storms during an average six-month season and double the number of storms that would typically form by early August. An average Atlantic hurricane season, which runs from June 1-November 30, produces 12 named storms, of which six become hurricanes, including three major hurricanes. 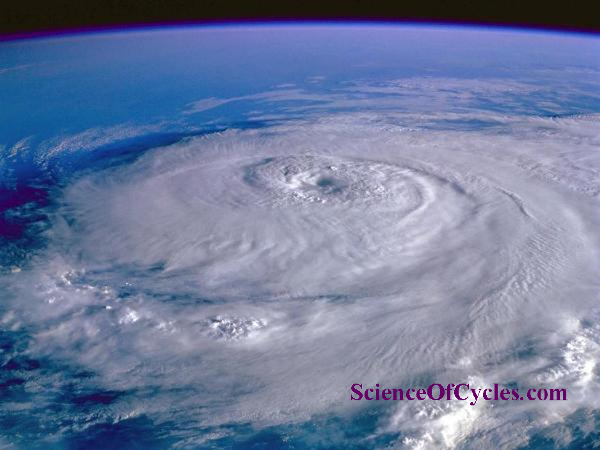 “Today’s updated outlook underscores the need for everyone to know their true vulnerabilities to storms and storm surge,” said FEMA Administrator Brock Long. “As we enter the height of hurricane season, it’s important for everyone to know who issues evacuation orders in their community, heed the warnings, update their insurance and have a preparedness plan.”

The University of Utah Seismograph Stations (UUSS) is monitoring an earthquake swarm which is currently active on the western edge of Yellowstone National Park. The swarm began on June 12th, 2017 and continues to this day composed of over 1,600 events with the largest measuring 4.4 magnitude. The M4.4 event has an oblique strike-slip moment tensor solution. 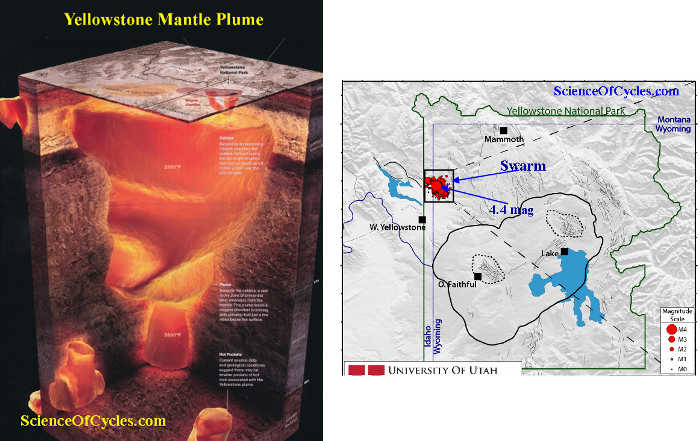 Your continued support is needed, and thank you for helping me helping you.