The Orionids meteor shower will peak overnight from Sunday, Oct. 21 to Monday, Oct. 22. The meteor shower, which will produce between 15 to 20 meteors per hour, is best seen between 2-5 a.m. The origin of the Orionids shower comes from Halley’s comet as it returns to our inner solar system. 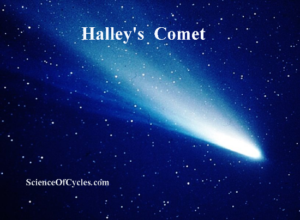 Peaking during mid-October, the Orionids are considered one of the most beautiful showers of the year. Its meteors are fast, traveling at about 148,000 mph and leaving glowing “trains” – incandescent bits of debris in the wake of the meteor – which last for several seconds to minutes, according to NASA. 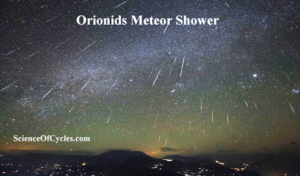 The shower’s radiant – or the point in the sky from which the Orionids appear to come from – is the constellation Orion but NASA said don’t limit your viewing to only that area. The Orionids should be visible throughout the night sky.

If you miss the Orionids, don’t fret. The Leonids meteor shower will peak on Nov. 17.