Many of you will remember the numerous press release announcing the ozone hole was the smallest it has been over the last 30 years going back to 1988. NASA, NOAA and a half dozen other space agencies have stated the cause of this reduction was due to global warming. Yes, global warming, due to the warmer jet stream vortex around the Antarctic. This is ‘political tug’ number 1. 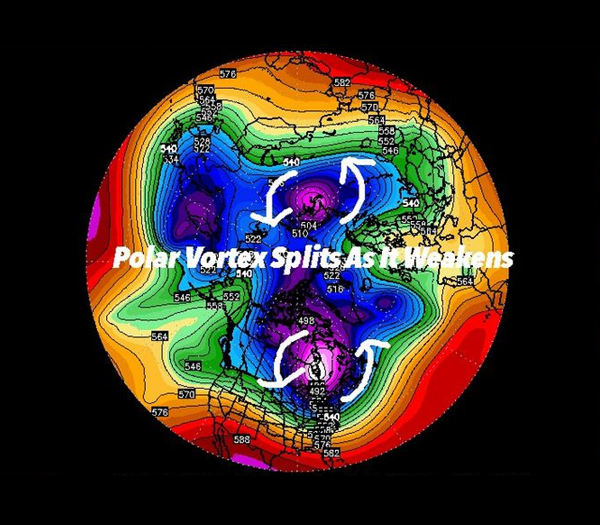 Here comes “political tug” number 2. Just two or three paragraphs later, the covey reports make a 180° turn reminding us that it is humans created the ozone hole, clearly insinuating only humans can heal it. Of course they go on to say most humans alive today will never see this because the ozone hole will not be healed until 2070. 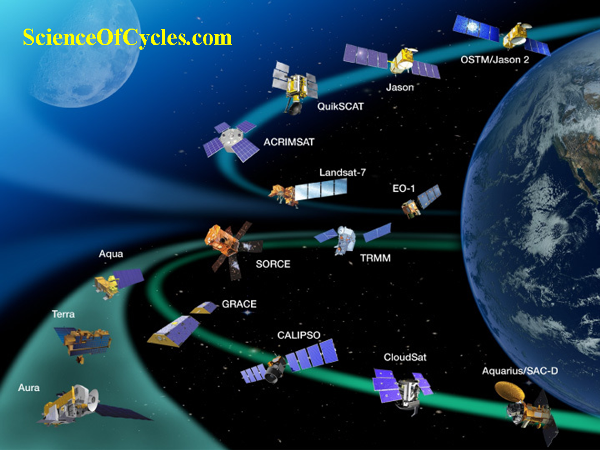 Now here is Mitch’s prediction. Within around eight months, the healing ozone hole will be as large – or larger than it was in 1985. Why eight months? Because recent research, as a result of incredible modern technology such as Fermi, Voyager, Cassini, Ace, Ulysses, Planck, and Herschel to name a few. 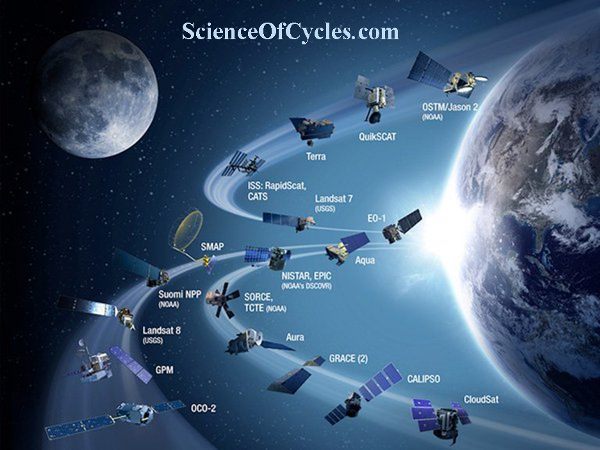 If my prediction is correct, you have to ask yourself: “What will global warming enthusiast will say when the ozone is “larger” in less than a year from now?” You have known my reports on a lessening magnetic field, and an increase in galactic cosmic rays – and then add the fact we are approximately two years away from Cycle 24’s solar minimum apex. 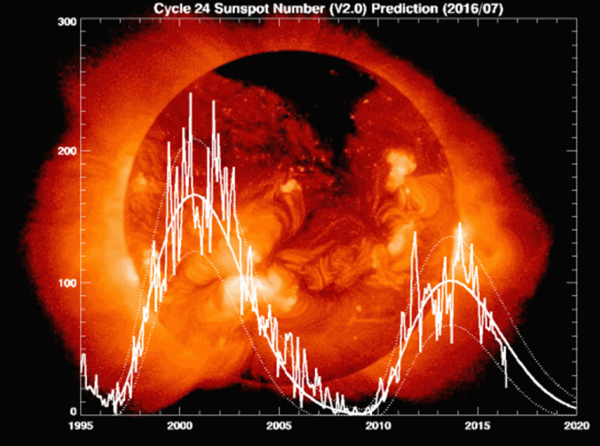 New research indicates a time lag of approximately eight months between solar-activity data and cosmic-ray flux measurements in space. In addition, factor in solar minimum (lowest period of solar activity), and Earth’s weakening magnetic field, the sum of which would indicate a period increased of cosmic ray showers. 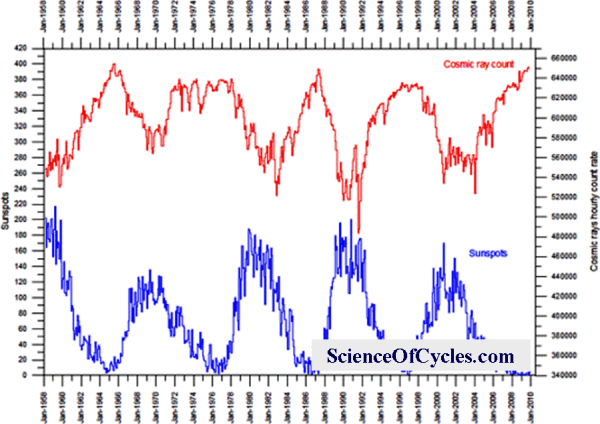 There may be a Part III highlighting what is only recently been acknowledged, that high-energy cosmic rays penetrate the Earth’s lithosphere which I hypothesize contributes to the heating of the surface, including the world’s oceans.

If you find this research and presented cutting edge published reports of great interest, then help us help you by providing an open-ended donation of any amount you choose. $1 dollar or $1,000 dollars, whatever the amount you choose goes directly into our work process of accumulation, presentation, and delivery. Click on the banner below to begin this simple process.
Cheers, Mitch