Yesterday’s early morning super-blue-blood full lunar eclipse occurred. The eclipse was visible mostly in Asia, Australia, the Pacific and North America. The next one visible in North America will occur on Jan. 21, 2019. 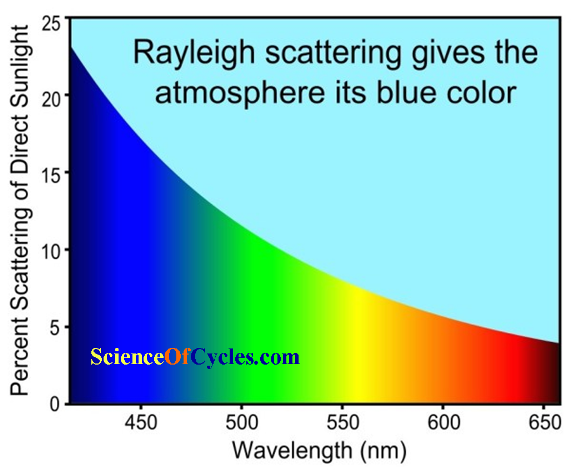 The reason for the moon’s reddish color is caused by a process called Rayleigh scattering. The gas molecules of Earth’s atmosphere scatter blue wavelengths of light from the Sun, while red wavelengths pass straight through. This process is also why we have blue skies and red sunrises and sunsets. 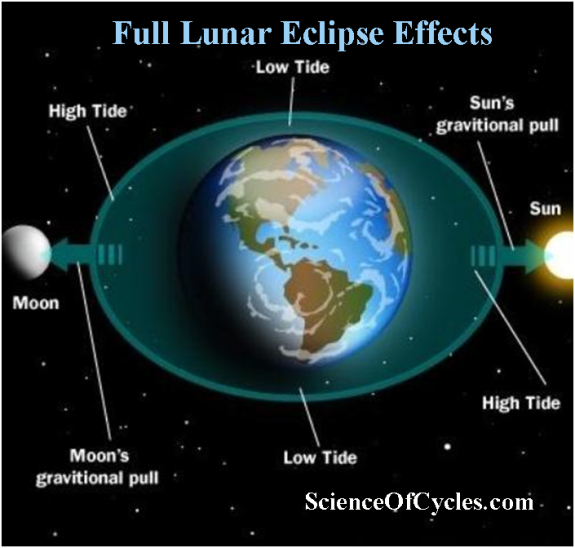 The cause of what is described as a ‘supermoon’, is due to the full phase taking place at the moon’s closest point in its orbit around the Earth, also called the perigee. Because this moon’s passage is crossing closer to Earth, the gravitational pull causes tide fluctuation as well as fluid displacement. Fluid displacement includes any form of water, oil, and magma.

Historically, my published research has identified a 14 day window prior to, and 14 day post period of a full lunar eclipse event. This occurrence certainly fits as witnessed by a series of earthquakes and increased volcanic activity beginning January 23rd after Alaska’s 7.9 earthquake triggering numerous aftershocks, related quakes and volcanic eruptions.

The question now presents itself asking will there be more Earth Changing activity over the next 2 weeks?   Stay Tuned…..