After a day of relative calm, a new pulse of ash emissions occurred from the volcano this morning. 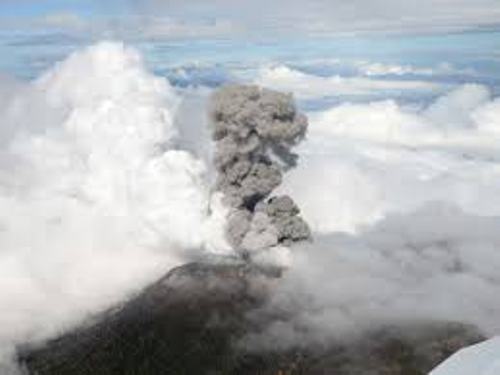 The current phase of activity at the volcano began around 13 Sep with renewed, but sporadic and weak ash emissions, but intensified drastically on 19 Sep reaching a new peak of activity (so far).

Some of the explosions were strong enough that part of the dense eruption columns collapsed into small pyroclastic flows that spread onto the crater floor. There are no reports of damage or injuries.