Researchers from the University of Cambridge, used data from the European Space Agency’s (ESA) XMM-Newton space observatory to reveal for the first time strong winds gusting at very high speeds from two mysterious sources of x-ray radiation. The discovery, published in the journal Nature, confirms that these sources conceal a compact object pulling in matter at extraordinarily high rates.

Two black holes in nearby galaxies have been observed devouring their companion stars at a rate exceeding classically understood limits, and in the process, kicking out charged particles into surrounding space at astonishing speeds of around a quarter the speed of light.
_____________

Mitch Battros and Science of Cycles Research Sponsorship Fundraiser – Be part of keeping ‘Science of Cycles’ alive and free. Your support is needed to keep this unique and valuable resource. Help sponsor us with your pledge as you see fit to the value you receive.    – CLICK HERE –

“We think these newly discovered sources we are calling ‘ultra-luminous x-rays’ come from special binary systems, sucking up gas at a much higher rate than an ordinary x-ray binary,” said Dr Ciro Pinto from Cambridge’s Institute of Astronomy, the paper’s lead author. “Some of these sources host highly magnetized neutron stars, while others might conceal the long-sought-after intermediate-mass black holes, which have masses around one thousand times the mass of the Sun. But in the majority of cases, the reason for their extreme behavior is still unclear.” 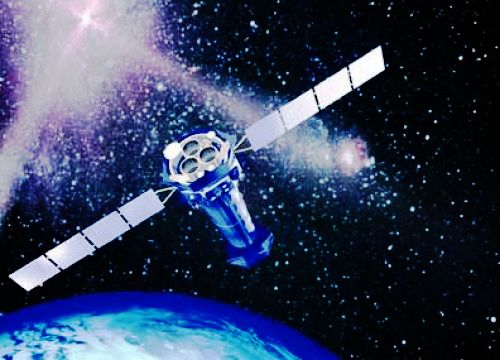 Pinto and his colleagues collected several days’ worth of observations of three ultra-luminous x-ray sources, all located in nearby galaxies located less than 22 million light-years from the Milky Way. The data was obtained over several years with the Reflection Grating Spectrometer on XMM-Newton, which allowed the researchers to identify subtle features in the spectrum of the x-rays from the sources.

In all three sources, the scientists were able to identify x-ray emission from gas in the outer portions of the disc surrounding the central compact object, slowly flowing towards it. 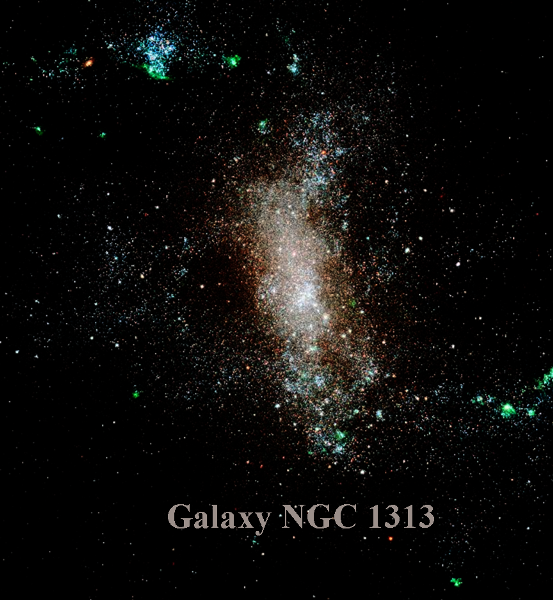 But two of the three sources – known as NGC 1313 X-1 and NGC 5408 X-1 – also show clear signs of x-rays being absorbed by gas that is streaming away from the central source at 70,000 kilometers per second – almost a quarter of the speed of light.

“This is the first time we’ve seen winds streaming away from ultra-luminous x-ray sources,” said Pinto. “And the very high speed of these outflows is telling us something about the nature of the compact objects in these sources, which are frantically devouring matter.” 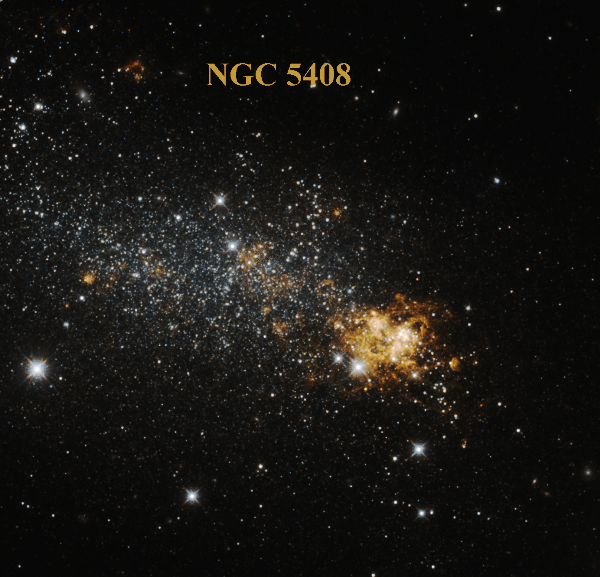 While the hot gas is pulled inwards by the central object’s gravity, it also shines brightly, and the pressure exerted by the radiation pushes it outwards. This is a balancing act: the greater the mass, the faster it draws the surrounding gas; but this also causes the gas to heat up faster, emitting more light and increasing the pressure that blows the gas away.

There is a theoretical limit to how much matter can be pulled in by an object of a given mass, known as the Eddington limit. The limit was first calculated for stars by astronomer Arthur Eddington, but it can also be applied to compact objects like black holes and neutron stars.

Eddington’s calculation refers to an ideal case in which both the matter being accreted onto the central object and the radiation being emitted by it do so equally in all directions.

But the sources studied by Pinto and his collaborators are potentially being fed through a disc which has been puffed up due to internal pressures arising from the incredible rates of material passing through it. These thick discs can naturally exceed the Eddington limit and can even trap the radiation in a cone, making these sources appear brighter when we look straight at them. As the thick disc moves material further from the black hole’s gravitational grasp it also gives rise to very high-speed winds like the ones observed by the Cambridge researchers.

“By observing x-ray sources that are radiating beyond the Eddington limit, it is possible to study their accretion process in great detail, investigating by how much the limit can be exceeded and what exactly triggers the outflow of such powerful winds,” said Norbert Schartel, ESA XMM-Newton Project Scientist.

The nature of the compact objects hosted at the core of the two sources observed in this study is, however, still uncertain.

Based on the x-ray brightness, the scientists suspect that these mighty winds are driven from accretion flows onto either neutron stars or black holes, the latter with masses of several to a few dozen times that of the Sun. 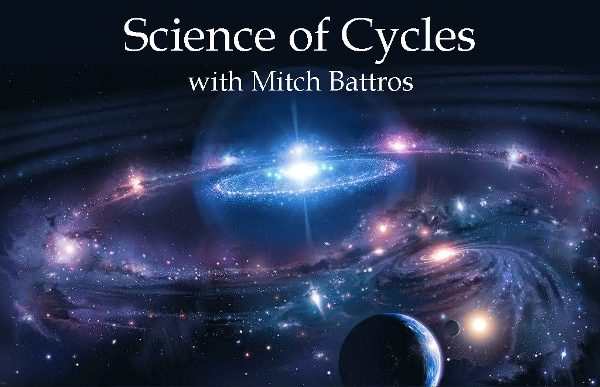 Mitch Battros and Science of Cycles Research Sponsorship Fundraiser – Be part of keeping ‘Science of Cycles’ alive and free. Your support is needed to keep this unique and valuable resource. Help sponsor us with your pledge as you see fit to the value you receive.

If the banner above is not working – CLICK HERE